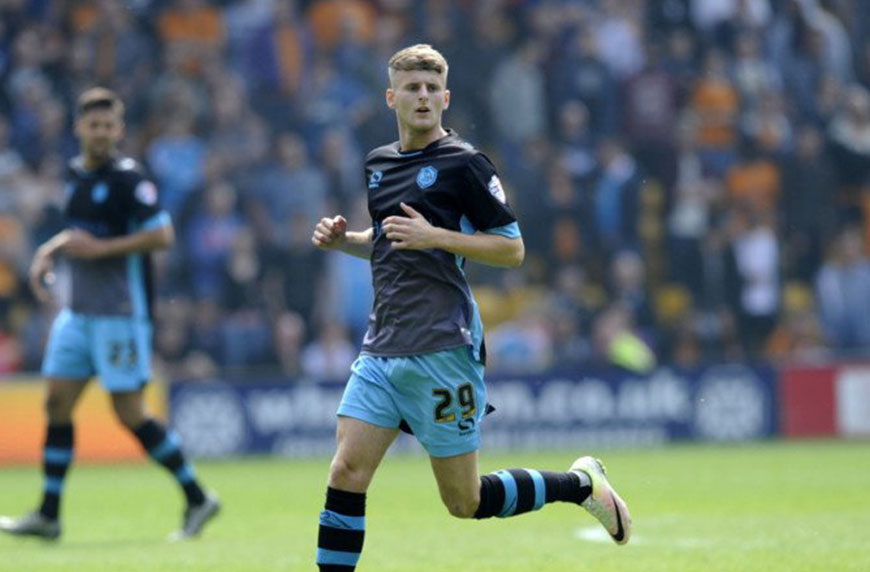 Sheffield Wednesday academy graduate Jack Stobbs has been sent out on a season-long loan to League Two club Port Vale.

The 20-year-old has made 49 appearances for the Owls Under-23 team over the last two seasons and captained the side to the Professional Development League 2 North title before scooping the National Championship after beating Hull City in the play-off final.

The young winger, who featured in LFE’s 2013/14 Goal of the Season competition, earned his first professional contract in March 2014 and was handed a senior debut against Bolton Wanderers a month later, but has only made one further appearance in the first-team at Wolves in May 2016.

He told the Vale website: “I’ve been at Sheffield Wednesday since I was a six year-old and I have played a few first-team games. I just need to push on now and get that experience that I need and go from there really.

“The deal originally came about at the end of the last season, when I was playing in the final of the play-offs, and I know that (coach) Chris Morgan came to watch and said that they were showing a bit of interest.

“Then, since pre-season, it has took a lot longer to get going than expected but obviously I am glad to be here now.

“It is always nerve-wracking on your first day, especially when you’ve always been at one club. But I had a good training session on my first morning and I am feeling comfortable.”