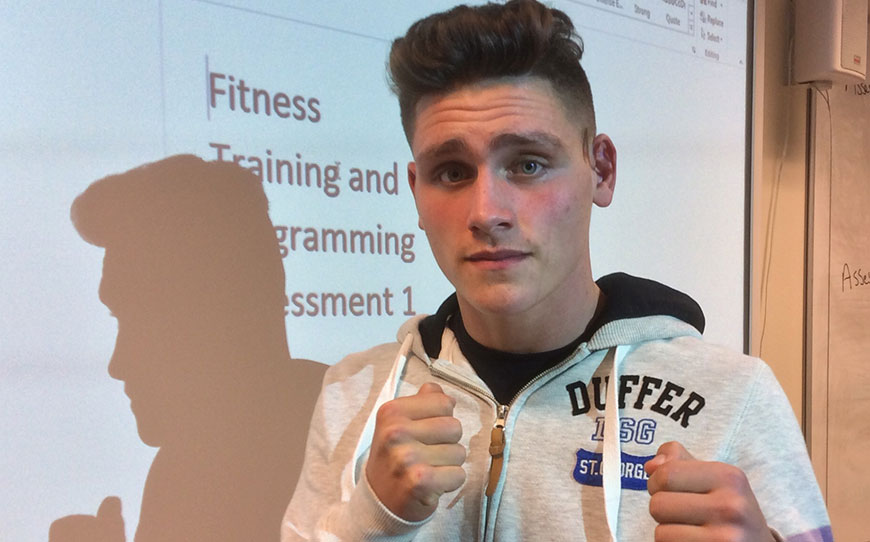 Peterborough United have completed the signing of Barnet striker Mat Stevens on a three-year deal.

The 18-year-old scored twice in 12 appearances for the Bees, but was out of contract with the League Two club.

His reputation as a player of burgeoning potential, after smashing over 50 goals in a season as an apprentice was covered in depth in January’s edition of Touchline.

As he was offered a new deal at Barnet, Posh must pay compensation for Stevens, who is currently with the squad at their pre-season training camp in Portugal. Before taking up football, Stevens was a junior England boxing international.