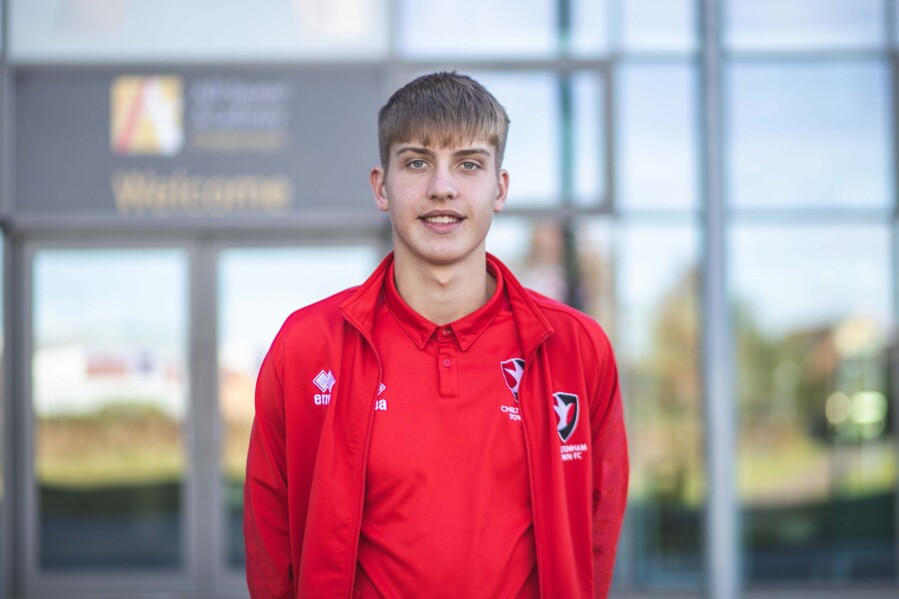 Having attracted a wealth of interest this season, 16-year-old Cheltenham Town defender Will Armitage has completed a move to Premier League outfit Southampton FC for an undisclosed fee.

Armitage joined Cheltenham’s academy set-up as an under-15s player from the North Somerset Development Centre, and this season became the club’s youngest ever appearance maker at the age of 16 years and 213 days. Since that game against Exeter City, the first-year scholar has caught the eye of teams higher up the pyramid.

His development has also been aided by a loan spell away from the Jonny Rocks Stadium earlier in this campaign, when he joined Southern League Division One South side Evesham United to gain some senior level experience.

Speaking after the move was made official, he told Southampton’s club website: “It feels amazing to be here, really good. It feels great to be in such a great facility, in a great area, with a great bunch of lads and I’m really looking forward to getting started.

“I’ve always said since I was a young lad that I wanted to be a professional footballer and I’m just one step closer now which is amazing and Southampton will give me those opportunities.

“I do see a real pathway at Southampton with the 18s into the B team and then into first-team. Hopefully that pathway can lead to the first team for me.”