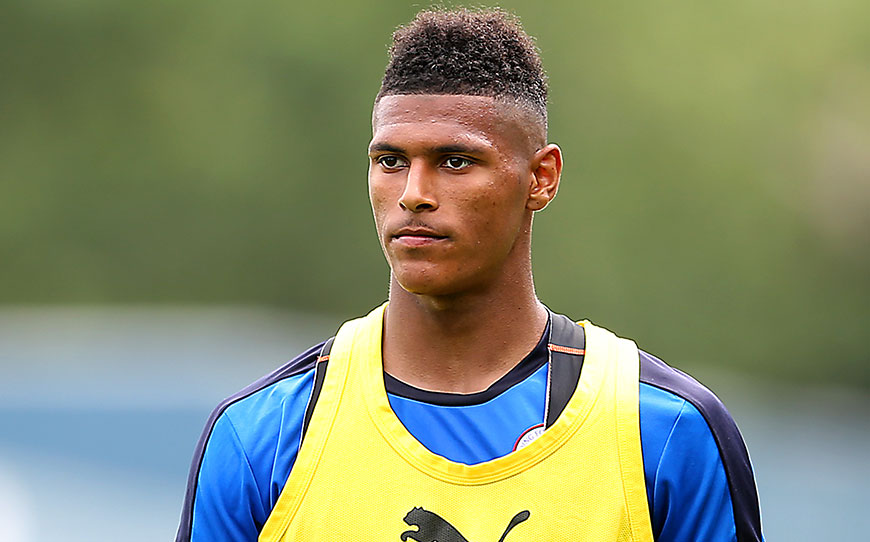 Reading defender Zak Jules has secured a move to League One outfit Shrewsbury Town for an undisclosed fee, signing a two-year deal.

The 20-year-old never featured in the senior side at Reading, although he has experienced loans spells at Hemel Hempstead, Braintree Town and Motherwell, racking up 20 appearances in total including 10 in the Scottish Premier League last term.

He told the club website: “I’ve just come off the back of a loan to Motherwell in the Scottish Premiership, and just that taste of first team football made me want it more, so coming here on a permanent two-year deal is mentally better for me.

“If the gaffer wasn’t keen on bringing me in then it wouldn’t have been as appealing, because you always want to be somewhere where you’re wanted and valued.

“He’s shown that to me and hopefully I can repay him when we get started and we can get some good results and have a really good season together. It’s down to me to gain the manager’s trust and to prove that I am good enough to play in his side.”

Jules was part of the Scotland Under-20 team that were knocked out of this summer’s Toulon Tournament at the semi-final stage to winners England, playing alongside the likes of former Royals teammate Jordan Holsgrove and ex-Nottingham Forest apprentice Oliver Burke.

Shrews manager Paul Hurst said: “We watched him in the Under-23s last season and he did extremely well. He stood out because he looked like a man already compared to some of the players on the pitch.

“He’s signed on with us for a couple of seasons, he’s a younger player that we feel has a lot of assets and probably just needs a few bits tweaking.”