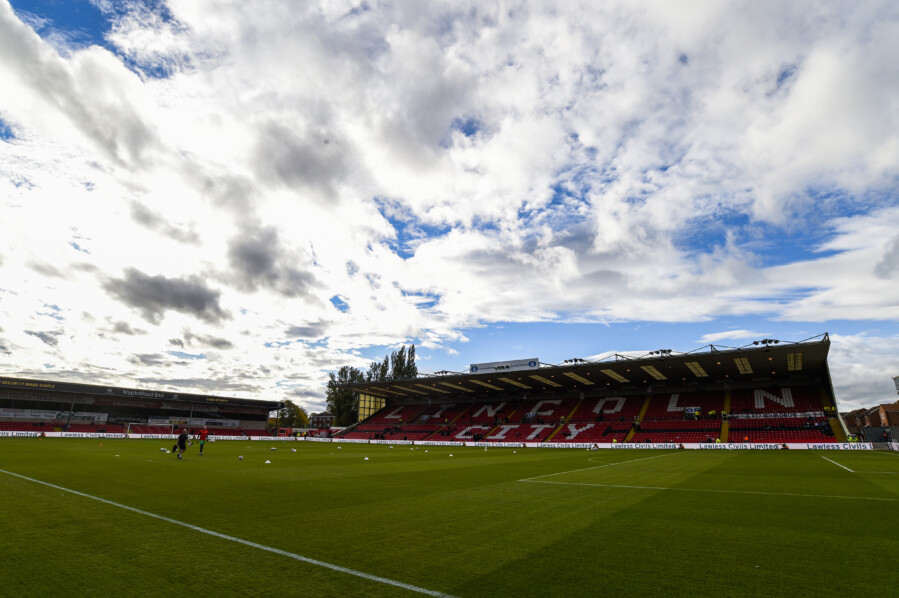 The 18-year-old spent eight years progressing through Arsenal’s prestigious academy until his release at the age of 14. The technically-gifted midfielder joined the Imps as a second-year apprentice in September last year, following an impressive trial period.

City’s director of football Jez George told the club website: “Morgan has thoroughly deserved this opportunity and earned this professional contract with a really high level of performance throughout the season. He plays with a maturity beyond his years and has responded to every challenge, including senior football with Gainsborough Trinity, playing in B Team fixtures for Lincoln City, and training with our first team.

“Morgan is also an example to young players in never giving up. He has overcome many challenges since leaving Arsenal and trying to find another club while football was so disrupted through Covid-19.

“Morgan is a physical late developer, so he just needed a club to be patient with him and trust in his long-term development. We are delighted to be that club and look forward to seeing his continued development over the next few years within such a talented cohort of young Academy graduates.”