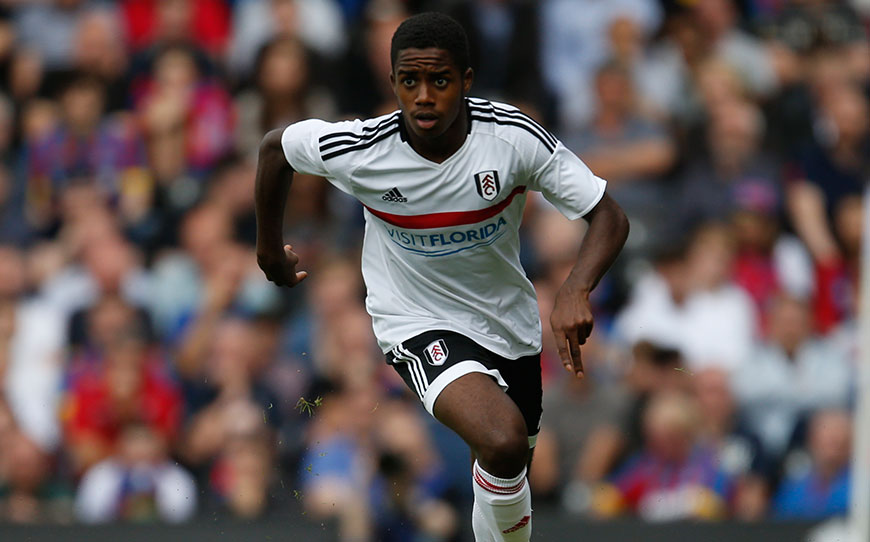 Fulham Boss Slavisa Jokanovic hailed teenage starlet Ryan Sessegnon after the left-back bagged a stoppage-time equaliser to rescue a point in a 1-1 draw against Burton Albion on Tuesday night.

The 16-year-old became the youngest scorer in Championship history when he netted the opening goal of a 2-2 stalemate with Cardiff in August and he doubled his career tally when he pounced from close range to produce a dramatic finale, retaining Fulham’s play-off place.

“I try to protect him. He is only 16 and a few months,” Jokanovic said. “We feel he has a very happy, bright future in front of him.

“We believe right now he is prepared for this level and for Fulham. Always when I give him a chance he performs enough to prove me right.”

The England Under-17 international who only started his apprenticeship at the club this summer has enjoyed a meteoric rise to prominence, appearing in four league games this season to become the only Championship player born in the 21st century.