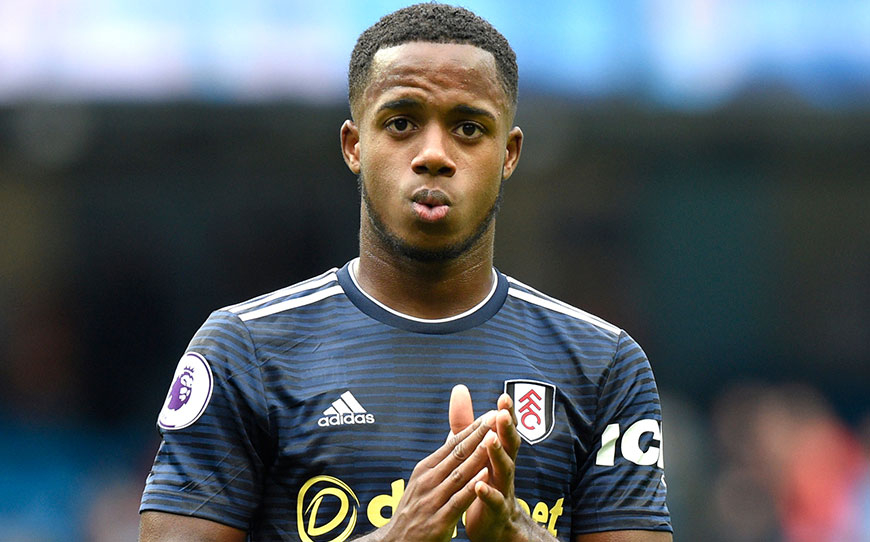 Fulham starlet Ryan Sessegnon has been nominated for the BBC’s Young Sports Personality of the Year, featuring on a shortlist of ten athletes, with the prize being announced at the Radio 1 Teen Awards on Sunday 21 October.

“I think it’s a great achievement for myself,” the 18-year-old told the club website. “Its been a good year for me and I just want to continue to grow as a footballer and inspire the next generation.

“For me, being so young it’s always good to be up for awards like this, especially when I am up against such strong candidates in their fields.

“All the other nominees have excelled in their fields so for me it’s such a great achievement to be named alongside them.”

The talented teenager, who has also starred on the international scene by winning the UEFA European Under-19 Championships with England last summer, will compete against nine young stars from various sports.