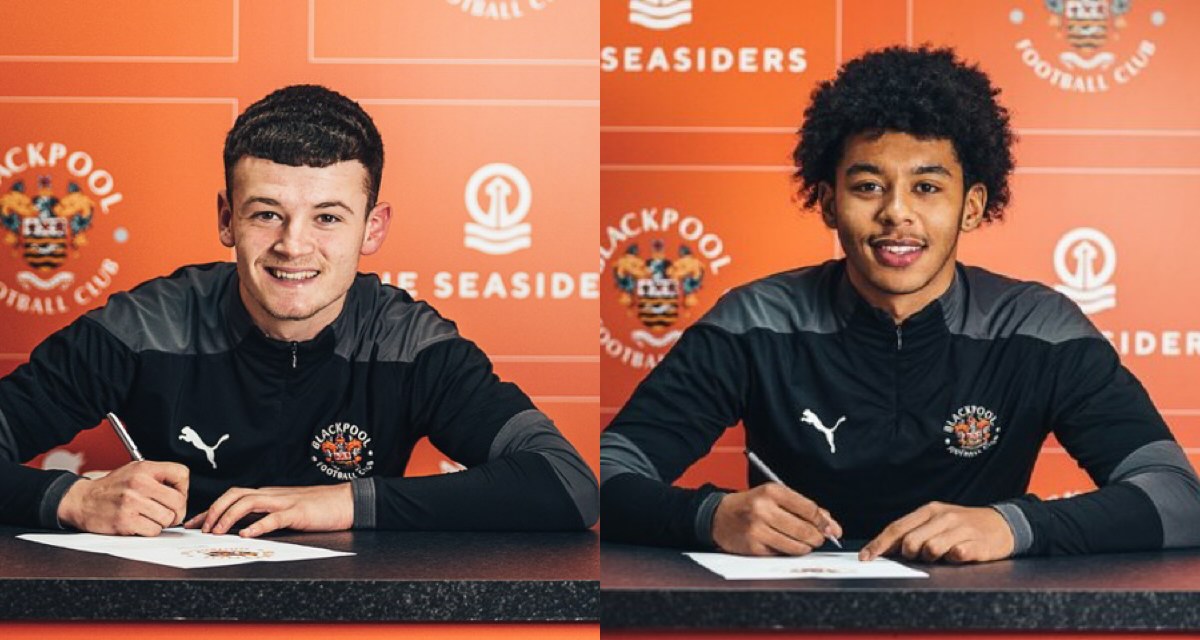 The right-back and midfielder, who both featured for the first-team in pre-season, have put pen-to-paper on an initial 18-month deal, which includes an option for a further year.

After signing his deal, Moore told the club website: “I’m delighted to have this opportunity. You work so hard from being a young kid to get to this point. I’m really happy to sign my first professional contract. I’ve shown this year what I’m capable of and have continued to give 100 per cent for the youth team. Hopefully one day I can now break into the first team and show that to the fans and coaching staff.”

Trusty added: “I had a slow start coming to Blackpool, having moved away from my family, but over the past year or so I’ve met some great people and had a fantastic time. The coaches here have helped me on my scholarship and I’ve improved massively. I now want to keep working hard, make further progress and train more with the first-team, with the aim of playing games in the future.”

Academy Director Ciaran Donnelly hopes Moore and Trusty can be the first of many youngsters stepping up to the first-team: “Jack has had an outstanding 18 months since he became a scholar at the Club. He was the Coaches’ Player of the Season last year and has pushed on again in his second year, performing at a high standard on a consistent basis. His two appearances in the FA Youth Cup this season have both been excellent and showed a maturity to his play that demonstrates to us that he is ready for the next challenge.

“As for Tayt, the progress he has made in a short space of time, having joined us at 16, is remarkable and that tells you everything you need to know about his character. He has the ability to dominate opponents with his physical style of play, and his willingness to learn has put himself in a position where we are all very excited at the player Tayt can become over the next couple of years.

“These professional contracts are well deserved, and we hope they can be the first of many at the Club.” 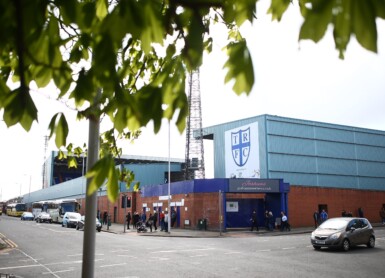