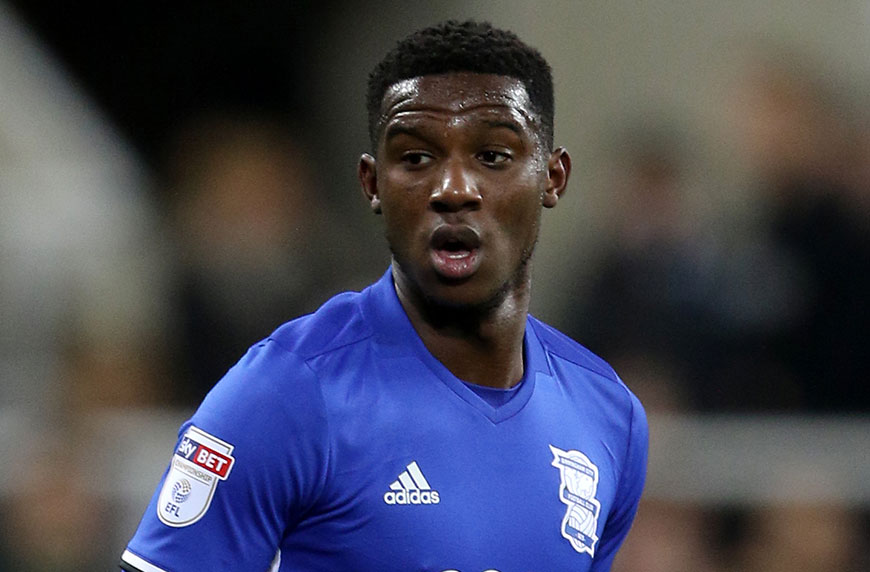 Blackpool have made their 12th addition of the summer by signing Birmingham City winger Viv Solomon-Otabor on loan until the start of January.

The 21-year-old has amassed 30 appearances for the Blues, although he has only started five of those games since making his first-team debut in the EFL Cup against Gillingham in August 2015.

Having been named the club’s Young Player of the Year for the 2015/16 season, the midfielder earned just five outings last term and was sent for a short spell at Bolton Wanderers, appearing on four occasions in League One.

Solomon-Otabor, who featured in LFE’s Goal of the Month competition in February 2014, first experienced senior football back in 2014 when he played 13 games for National League South outfit Oxford City during a youth loan.

Seasiders boss Gary Bowyer told the club website: “I would like to thank Harry Redknapp for allowing us to bring Viva to the club.

“Viv was very keen to come and is someone with fantastic pace and the ability to play across the frontline.

“He further strengthens the options we have available in forward areas and we’re very much looking forward to working with him.”