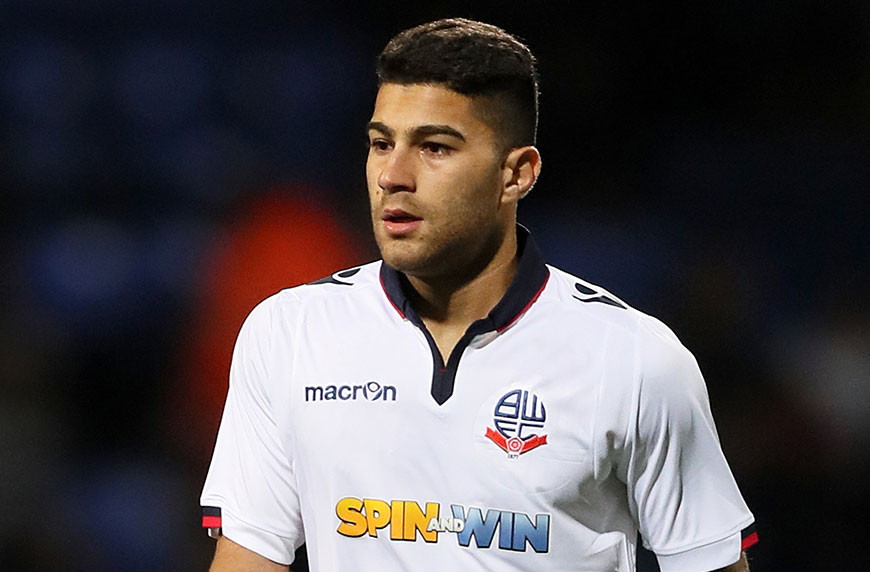 Samizadeh was handed his senior bow as a substitute against Brentford in April 2016, but despite his goalscoring exploits at youth level, he only managed one further first-team outing in the EFL Trophy against Blackpool the following October.

A brief loan spell at National League North outfit Chorley brought more success in front of goal as he netted twice in as many games, but having failed to break into the Wanderers first-team, he decided to leave the club following the completion of his apprenticeship.

The teenager has already matched his Bolton appearance tally for Killie after featuring in two Scottish League Cup group games as the team progressed to the Second Round, where they will face holders Celtic.