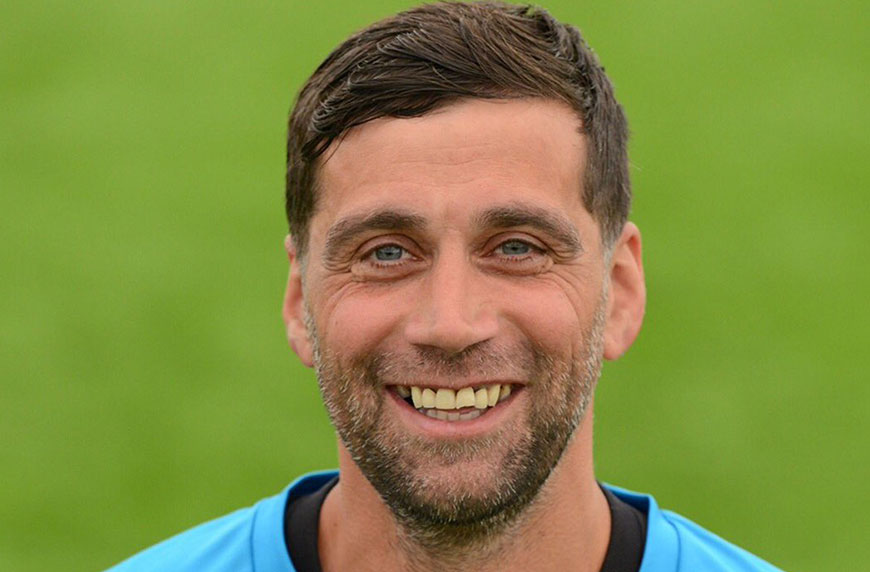 Wolves have appointed Darren Ryan as Under-18s manager on a permanent basis having taken over part-time towards the end of last season.

Ryan took over with the side rooted to the bottom of the Under-18 Premier League North division, but masterminded a significant upturn in fortunes as his team finished top of the Tier Three league table.

Academy manager Gareth Prosser told the club website: “We are all delighted that Darren now has this opportunity to show what he can do on a sustained basis.

“We have had to turn away some very good people and that is always difficult but we felt it was right to give Darren the opportunity, and ultimately in our eyes he is the best man for the job.

“He did well in the position last year when the Under-18s enjoyed an impressive spell of results and performances and, having had that good finish to the season, hopefully he can now drive it on and, with the support of the staff and players, keep that momentum going.”

The 45-year-old initially began his time with the club as a part-time member of staff, monitoring the Under-12s before progressing onto the Under-16s and then a supporting role in the Under-21 setup.

“To some extent it is like a player coming through the Academy and progressing to the first team,” Prosser continued.

“Sometimes that can also happen with staff and that is evident by a number of staff who have impressed and made progress with the Academy whilst at the club.

“Darren now has that responsibility to continue the excellent traditions of bringing players through to the first-team, but that is a challenge he will relish.

“On or off the field, there is pressure on all of us to ensure the programme runs as efficiently as it can to give the players the best possible support.

“As standards get higher, and with the club’s determination to strive for Premier League football, we have to make sure we keep up with those standards.”