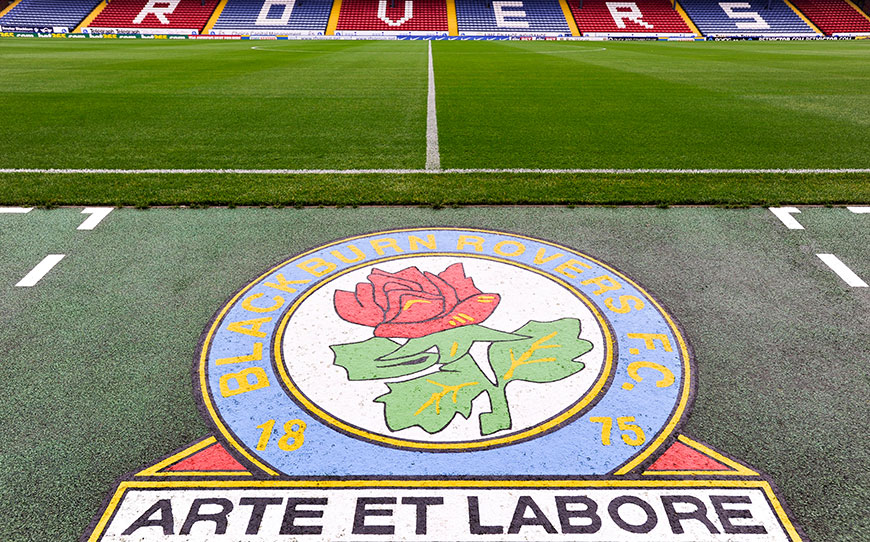 Having first received the elite rank in 2013 under the Premier League’s Elite Player Performance Plan (EPPP), thorough analysis of the facilities, quality of coaching, education provision and opportunities for Rovers’ young players concluded that the Academy has continued to meet the required criteria.

“It’s a credit to everybody here,” Kinder said. “The biggest plus from my side is our games programme, because we want to play against the best clubs in the country, like we did last season when we faced Arsenal at the Emirates and Chelsea at Stamford Bridge.

“Achieving Category 1 status allows us to do that again, so I’m absolutely delighted.”

Rovers Director Mike Cheston said: “I would like to take this opportunity to thank the owners for their continued support for the Academy.

“Without their financial backing, the Academy would not have been able to achieve Category 1 status once again.

“I would also like to thank all staff for their fantastic effort and commitment, enabling the Academy to retain this top ranking.

“This will now give the club the opportunity to build and sustain a successful football Academy, to enable young players to reach their full potential both on and off the pitch and hopefully one day play for Blackburn Rovers’ first-team.”

Academy Operations Manager Stuart Jones added: “It’s a fantastic achievement for everyone who’s been involved in the process, not just over the last 18 months, but since the last audit two-and-a-half years ago when a lot of the foundations were laid and have been built on, and this is just rewards for everyone’s hard work and commitment.

“To be in the categorisation with the clubs that we are in with, I think it says a lot about the club and the Academy as a whole.

“It comes with massive benefits for the football club, in terms of the calibre of player we can go out and recruit, both locally and nationally, as well as the games programme and the quality of opposition our youth teams will compete against, which can only be beneficial for their development as young players.”

Blackburn are not the only Championship club to retain the award, with Wolves, Derby County, Norwich, Brighton & Hove Albion and Reading all maintaining their Category 1 status.