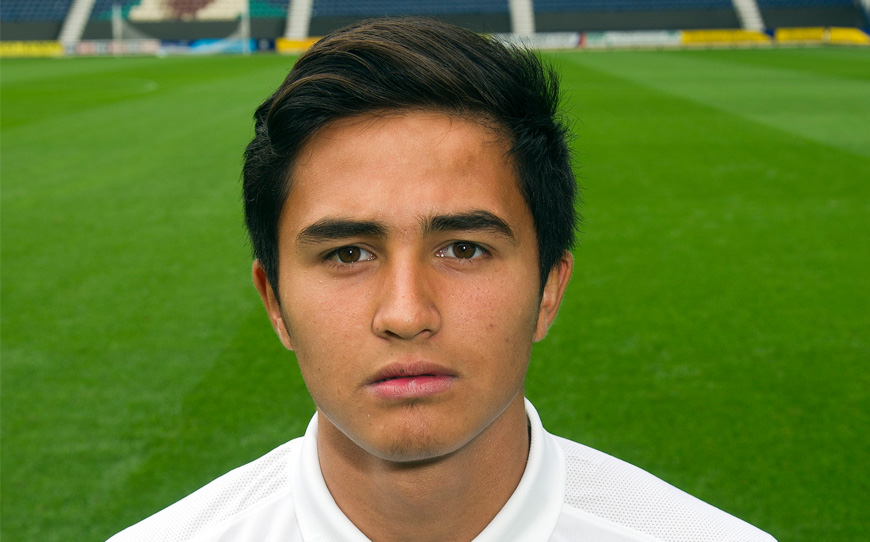 Adam Robinson is preparing for the biggest year of his career as a second-year apprentice at Preston North End.

Robinson is striving for a professional contract at the end of this season, with the competition even stronger now that North End are a Championship club.

As one of the more experienced members of the group he showed he is aware of the extra demands placed on him this term in an interview with the club magazine.

”There is more pressure and you have to be more responsible, because you’ve got to help the first year lads settle in and help them to become better players,” he told North End’s match-day magazine.

”The demands and pressure is more for us, because a lot of us are pushing for professional contracts at the end of this year, so there’s competition throughout.”

Robinson’s pre-season preparations have been more intense than ever and the 17-year-old has enjoyed two assists and a goal in the six non-competitive matches played before the season opener.

Long-term teammate Clive Smith has featured in the senior side for friendlies against Bamber Bridge, Southport, Carlisle United and Bury, which has given Robinson even more motivation.

”I’ve been with him (Smith) for years now and it’s good to see him pushing for the first team,” he said.

“But it also gives me the motivation to follow in his footsteps and hopefully I can soon, but there’s competition amongst all of us to play for the first team.”

As well as having the personal goal of earning a professional contract, Robinson is also eyeing team success.

”This year, with the new first years coming in, and with the second years’ experiences, we’ve got the potential throughout the side to push for a bit of success.”

”We’ve got a few lads from up and down the country for this season…It seems that they’re settling in quick enough; they’re all good lads and we’re working well as a team together, so hopefully that can all come together for the season,” he added.