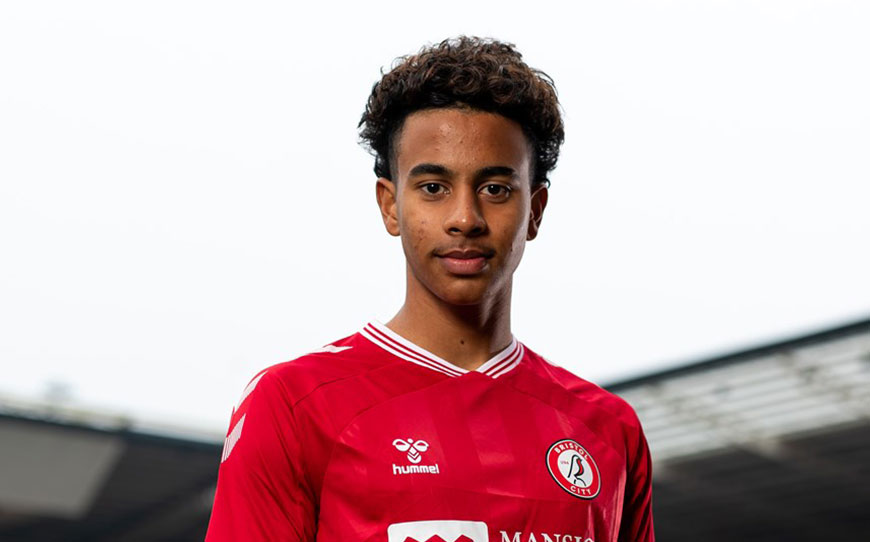 Bristol City winger Marlee Francois has penned his first professional contract, having been impressive for the club’s Under-18s and Under-23s.

The 18-year-old came through Fulham’s academy after moving to England from Australia at the age of eight, but was released by the West Londoners at 16.

Francois joined the Robins as an apprentice and has now signed a two-and-a half-year deal to continue his journey with the club.

“I’m very proud for Marlee and his family because he’s absolutely deserving of this contract,” Academy Manager Gary Probert told the club website. “He has shown fantastic mental strength and determination to want to continue that dream of playing football and we’re delighted with the progress he has made since joining the academy and what’s to come.”

Player Pathway Manager Brian Tinnion added: “Marlee is another exceptional talent and I’m thrilled for him. He has the qualities of a more direct winger; he’s athletic and full of pace and he’s really exciting to watch, so I’m looking forward to seeing what the future brings for him.”