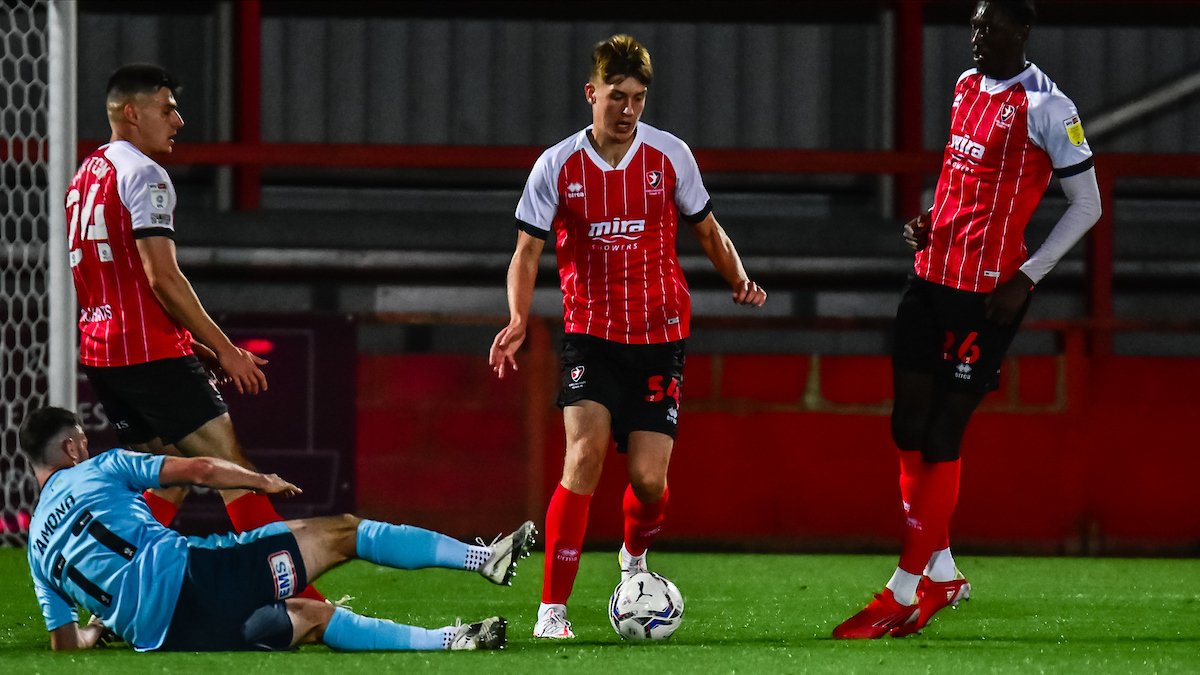 Commenting on the achievement, First Team Coach Wade Elliott told the club website: “I thought he did really well. He’s got a good temperament – he’s a good kid, a good learner, a good trainer. He didn’t look overawed by it at all, he looked like he really enjoyed it. I thought he did what we’ve seen from him in the games he’s played previously in pre-season where he reads the game very well and gets himself positionally in the right place. When he needs to head it he heads it and when he needs to defend one-v-one he did it well.

“It’s the first of many small steps. I mentioned his temperament straight away. I don’t think he or any of us will be getting carried away with one performance but he can be really proud. I think he’ll be the youngest player who has ever played for the club which is a significant achievement so he can be rightly proud of that.”