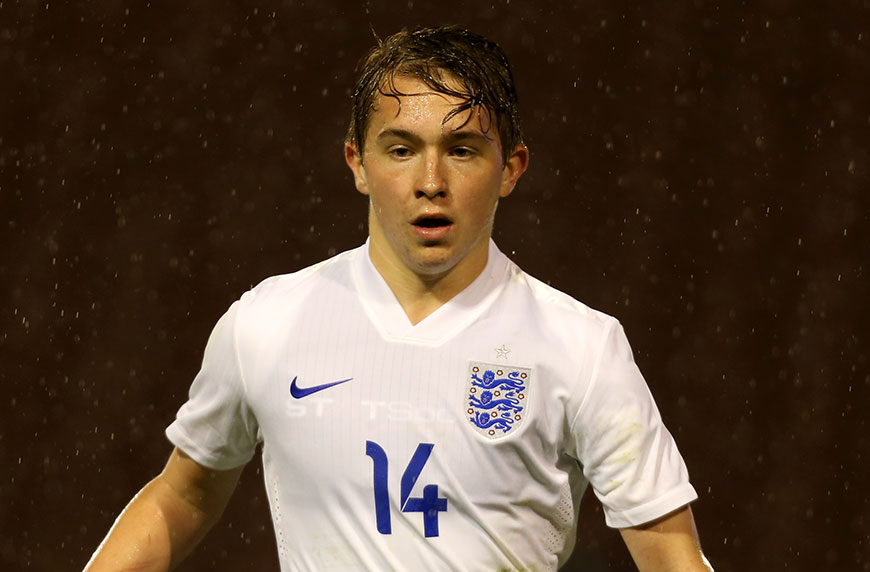 The 19-year-old came through the ranks at the Blades and became the club’s youngest player in a league match when he was handed his debut against Rotherham aged 16 years and 257 days old in April 2014.

Reed told the Spireites website: “When I got the call to say that Chesterfield were interested in me, I couldn’t turn it down.

“It’s a big club who are obviously not where they need to be and hopefully I can help them get back to where they belong.”

The England Under-20 international, who was a nominee for LFE League One Apprentice of the Year in 2015, has since amassed 59 appearances in the first-team, although he only managed a solitary outing in the Checkatrade Trophy in August last term as United secured the League One title.

Director & company secretary Ashley Carson said: “We have delivered on our promise by bringing in quality players to rebuild the squad.

“I am delighted with the response from the fans as we have seen an increase in season ticket sales over the last couple of weeks, which is very encouraging.”