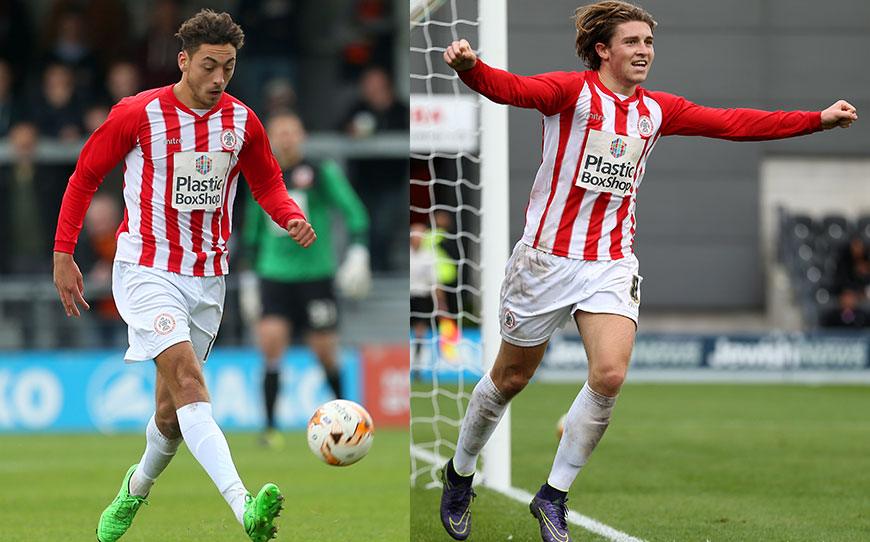 Rangers look set to swoop for Accrington duo Josh Windass and Matt Crooks after initiating talks with the pair.

The news comes via Stanley’s majority shareholder Andy Holt, who revealed on Twitter that he was aware Rangers, who are currently top of the Scottish Championship, had opened talks with the players, who both turn 22 this month.

In a series of tweets, which were retweeted by Accrington’s official account, Holt said: “I have been informed today that rangers (sic) are talking to Josh [Windass] and Crooksey [Crooks] about a move.

“This is unsolicited and is being done under FIFA international regs (regulations) that I totally disagree with. You know as much as I do now. Come on Stanley.”

Both players’ contracts at Stanley expire in the summer and they are free to speak to other clubs about potential summer moves under freedom of contract, although Accrington would be entitled to a compensation fee due to the age of the players.

With 11 goals this term, speculation has surrounded his future since he turned down the offer of a new contract from the Sky Bet League Two club earlier in the season.

Crooks who was in the same youth-team as Windass at Huddersfield Town, has scored seven goals and earned rave reviews for his performances from midfield during the present campaign.

Manager John Coleman suggested that he [Crooks] could become a millionaire if he works on his game, in August.

In Holt’s series of messages, which were retweeted by Accrington’s official account, he urged the club who lie seventh in League Two, to battle with Rangers to hold on to the players.