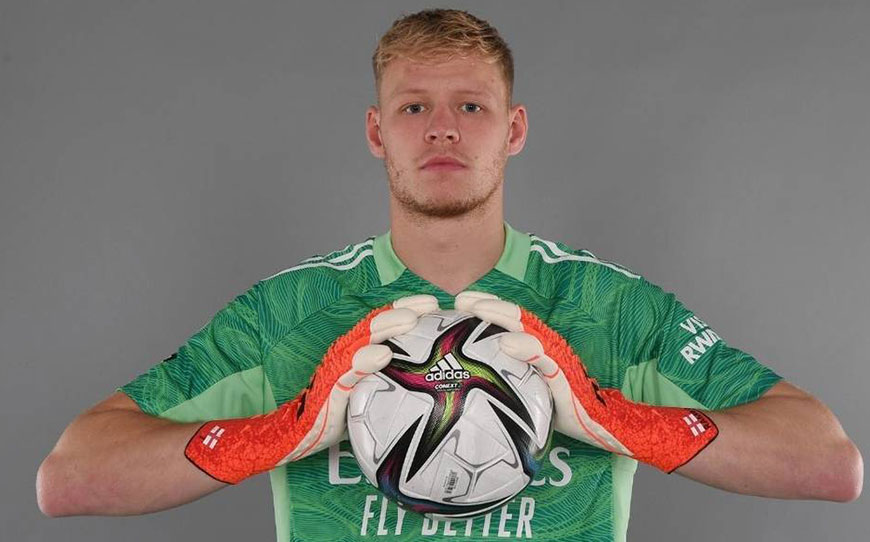 The 23-year-old, who was part of England’s Euro 2020 squad, has represented England at all levels from Under-18 to Under-21 and was Sheffield United’s Player of the Year last season as the Blades dropped to the Sky Bet Championship.

Ramsdale completed his apprenticeship at Bramall Lane before moving to AFC Bournemouth in 2017, but returned to Sheffield United three years later having established himself as a Premier League regular, making 46 appearances in total for the club.

The talented stopper, whose kept a clean sheet away at Swansea City in his final appearance, told Arsenal’s website: “It’s a great place to be. I’m looking forward to whenever I get a chance to play in front of the fans, to have that connection with them, because that’s something I do thrive off.

“I’ve had my time out on loans and two seasons in the Premier League. This is a huge club and it’s a big step in my journey. Hopefully we can take this team back to the Champions League and winning trophies. That’s something I want to be a part of. I don’t think it’s going to be a quick fix, but I think we can start heading in the right direction and I’m ready for this challenge.

“I think I’m an old head for a young 23-year-old. Goalkeepers don’t always play many games before they’re 23 and I obviously have, so I’ve got that on my side. I’ve learned how to play different ways, with long-ball or playing out from the back.

“Bernd (Leno) has done a fantastic job over recent seasons and I’m here to push him and take his shirt. That’s for me to achieve. Healthy competition is always going to be good for the group and hopefully I can bring something different to the goalkeeping department.

“I have a lot of passion and pride. You won’t see me shying away from any challenges. I just can’t wait to get going. Settling into the team as quick as I can and helping them the best I can is my main focus. Whenever I’m called upon, I’ll give everything.”