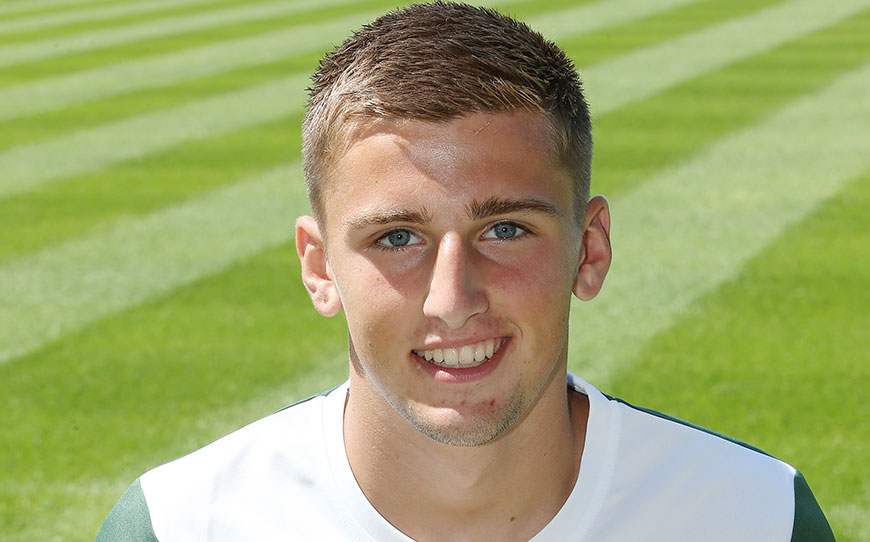 Plymouth Argyle left-back Ben Purrington has signed a new contract with the League Two side.

Purrington made his debut for Argyle during the 2013-14 season while still and apprentice. He featured on fourteen occasions that season and has now made 39 appearances in total for the club.

The 20-year-old joins Louis Rooney and Luke McCormick in agreeing new deals, with seven players yet to accept offers.