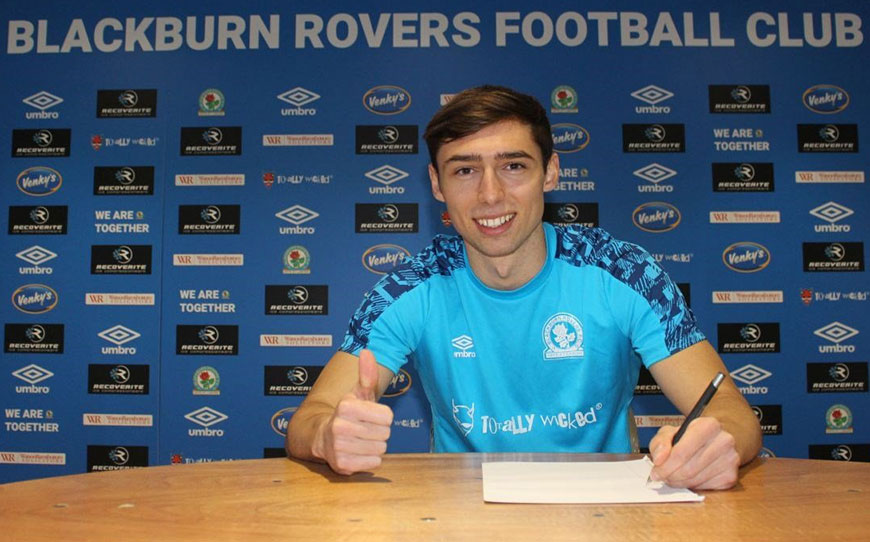 The attacking full-back has agreed a deal until 2025, although he will return to Gresty Road on loan for the remainder of the current season.

Pickering, who was named in LFE’s ‘The 11’ in October 2016, made his senior bow as a second-year apprentice in April 2017 during a 3-0 Sky Bet League Two victory over Leyton Orient, and became a key member of the side the following season, featuring in 40 games in all competitions.

The 22-year-old was influential in the Railwaymen’s promotion to the third tier last season, and has made a comfortable step up to League One, with four goals and a handful of assists in 29 matches, and will add to his current tally of 148 appearances for the club.

“I’m over the moon and absolutely buzzing to join a massive club,” the defender told Rovers’ website. “I can’t wait to get started. Since I heard of the interest I’ve been excited by the opportunity to come to Rovers.

“As soon as I heard of the interest, it was something that I really wanted to happen. It’s all come around now and I’m happy to be here. I spoke to the manager and he’s really excited for me to be here.

“He wants me to be a part of the journey of getting us back to where we want to be and I’m really excited by that prospect. It’s such a big opportunity to come to a huge club with a big history and lots of really good players.

“Coming to a Championship club, a big club such as Rovers, it’s a big step up for me. I’m going to take the opportunity to learn from the manager, the players, all the staff and take everything in to learn as much as possible.”