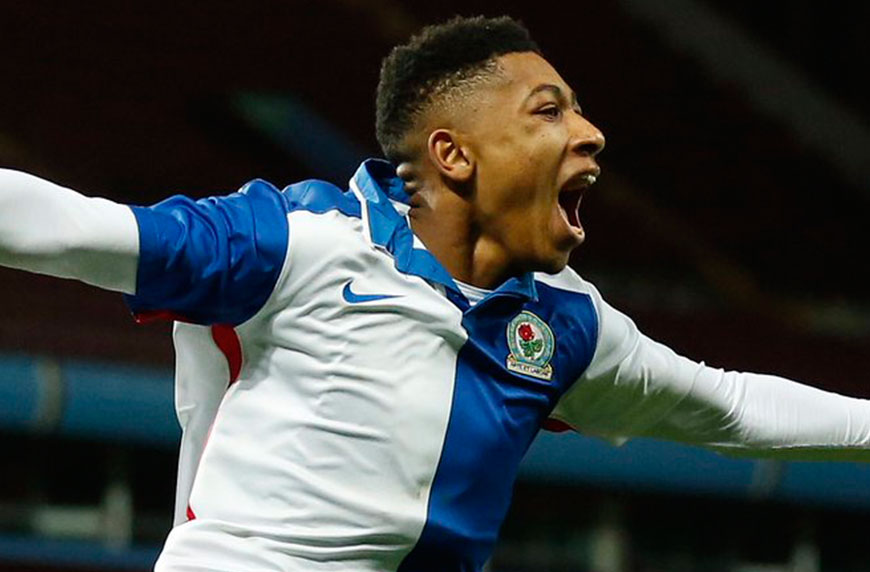 Stoke City have signed teenage winger Tre Pemberton after he was released by Blackburn Rovers at the end of his apprenticeship.

The 18-year-old was a regular in the Rovers Under-18 side and was promoted to the Under-23 team on a handful of occasions but was unfortunate not to receive a professional contract.

Pemberton was a key member of the 2015/16 squad that reached the last four of the FA Youth Cup as he scored the winner in the last 16 against Aston Villa before they suffered defeat to eventual winners Chelsea in the semi-final.

The promising youngster will now link up with the Potters Under-23 side and could feature against his old club in the coming months after the two teams were drawn in the same group in the EFL Trophy.