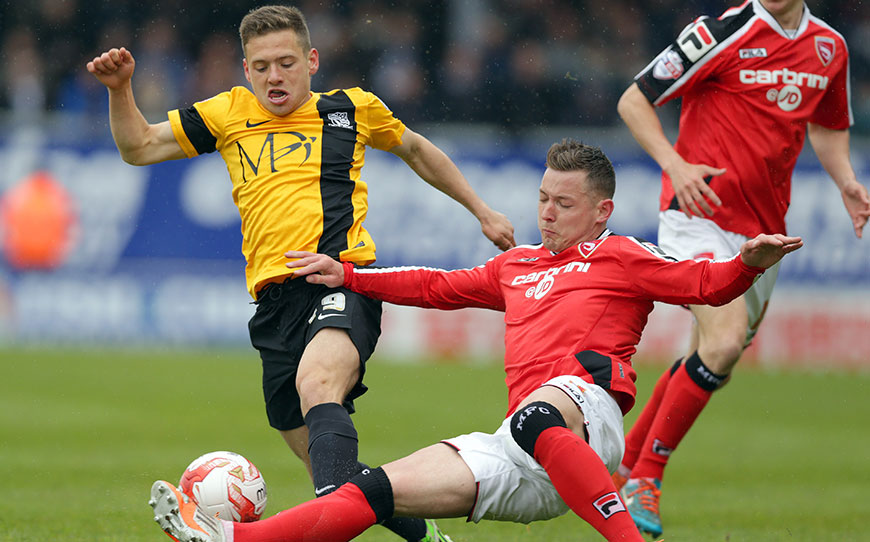 Southend United Manager Phil Brown has revealed that contract talks with Jack Payne have stalled, with the midfielder attracting interest from Championship and Premier League clubs.

The 21-year-old who was a regular in LFE’s Goal of The Month competition during his two years as an apprentice is in the final year of his contract at Roots Hall.

Payne has scored eight goals in 30 appearances for the League One club this season.

“If anything, Jack Payne’s contract details have fallen on deaf ears at the moment,” Brown said. “Based on the fact that his agent thinks we’re putting him under undue pressure.”

“Jack wants to concentrate on his football. I’d dearly love to see him sign at the football club for another two or three years, but we seem to have reached an impasse.”

Payne who scored during Southend’s 3-1 win over Sheffield United last week started out at the club by playing for their Under-15 side.

He was initially not given a professional contract by (then new) Brown who took charge of the Shrimpers as Payne neared the end of his apprenticeship.

Payne, though was asked to return to the club by academy manager, Ricky Duncan, to prove himself and Brown awarded the attacking midfielder with a contract after he impressed.