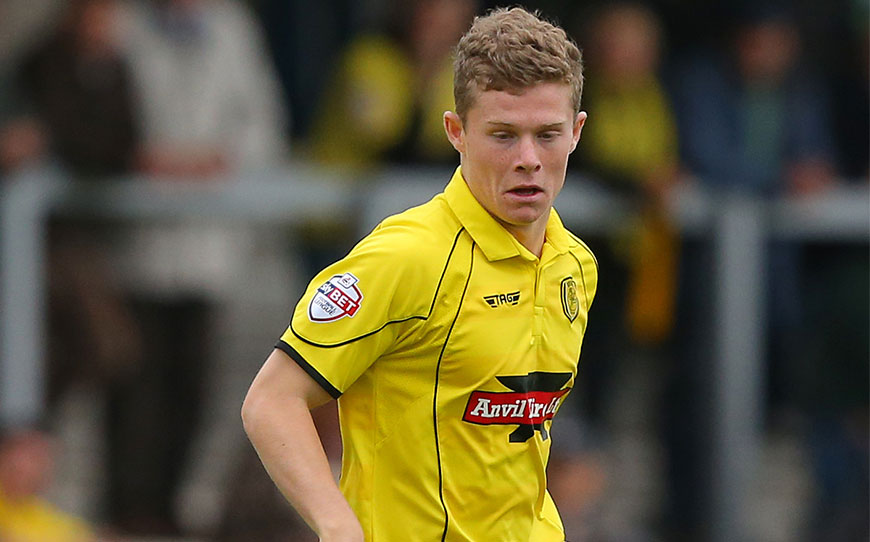 The academy graduate has made over 100 appearances for the side in all competitions and has been an ever present so far this season for the Brewers.

The 21-year-old enjoyed a successful loan spell with Oldham Athletic last term and has impressed manager Nigel Clough since being recalled to his parent club.

“Matty has signed a new two-year contract with us, so we’re pleased he’s committed,” Clough told the club website.

“He was one of those that we earmarked and thought he might actually find it better in the Championship with better players around him and a bit more time on the ball.

“He’s certainly a big part of our plans, it is a big turnaround for him. He’s only young as well so there’s plenty of time to develop.”