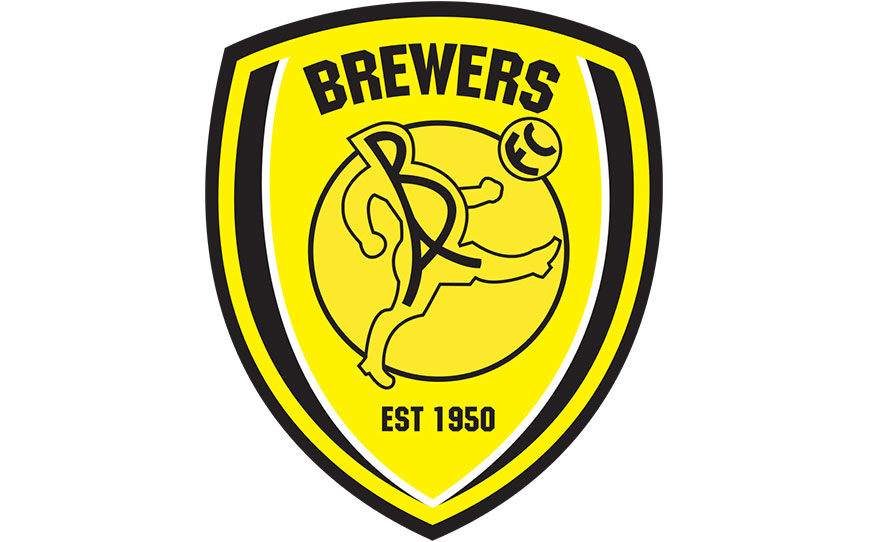 Burton Albion Academy duo Callum Hawkins and Reece Hutchinson have both penned professional contracts having impressed during their two-year apprenticeships.

With Sky Bet League One football looming for the Brewers, the pair can expect a taste of first-team action next season, with Hutchinson already experiencing a matchday having been an unused substitute for April’s 3-1 victory over Derby County.

Academy manager Dan Robinson told the club website: “Reece is a great example. We’re really proud of where he’s got to. The journey for him included a loan at Sutton Coldfield and another one at Romulus, in which he played around 20 games in total for both those teams.

“So this season, working with us, we looked at other ways we can fast-track him to get him to a level to be able to compete in senior football. And also to be able to train regularly with the first team, because all we do in the Under-18s can only get him to a certain level. He needs to be challenged further.

“We’re looking back and talking about being proud, thinking ‘right, what we’ve done this year has actually helped him get into a position where the manager’s said he’s performed well enough in training and well enough in the Under-18s to be on the bench in a game like that’. It’s fantastic and it does make you think ‘right, we’re doing some good stuff’.”

Hawkins is yet to gain a taste of the first-team, but did spend valuable time out on loan at Matlock Town and Gresley last season.

His temporary switch to Gresley proved to be hugely successful, setting the tone with a magnificent debut at eventual champions Basford United before being instrumental in the Moatmen’s escape from possible relegation from the Northern Premier League Division One South.

“You see Callum Hawkins who’s gone to Gresley – he’s a young goalkeeper,” Robinson added. “I’ve in that position and know how hard it is at 17, 18 to go and play men’s football and the horrible nature of it, when balls are bombed in your box and it’s raining heavily on a Tuesday night and you’re playing some horrible team.

“He’s come out having been one of their best players of the season and kept them in the League – one of their key players. It’s no surprise that when he goes in with the first team he trains and he’s involved – he takes to it. It’s like he’s been doing it for many years.”