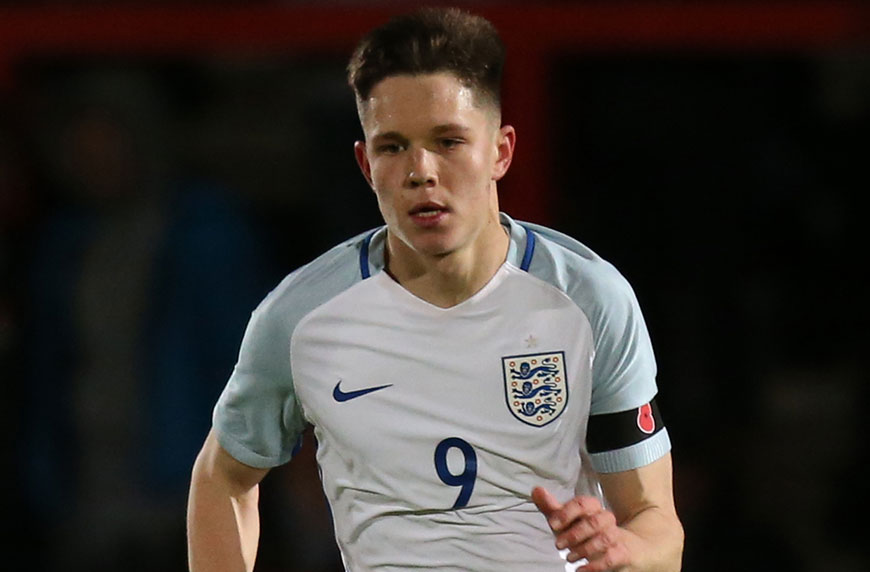 Sheffield Wednesday manager Carlos Carvalhal has confirmed plans to send rising star George Hirst out on loan once he commits his long-term future to the club.

Having signed his first professional contract in March 2016, the 18-year-old netted 31 times for Wednesday’s Under-18 and Under-23 teams last term in the second year of his apprenticeship.

“I know George has a lot of clubs interested in him, a lot of teams from League One and League Two,” said Carvalhal. “We will try to choose the right option for him.

“It’s something that I don’t have in my hands because it’s negotiations but I talked with him last season and I said to him again this season what is the best way for him to progress.

“At that time it was to play in the Under-23s and this year it is good for him to play in another division in League One or League Two and play often.”

Hirst, who was nominated for 2017 LFE Championship Apprentice of the Year, was handed two first-team outings off the bench last season and starred in the England Under-20 side that won the Toulon Tournament, finishing joint top scorer to make the Team of the Tournament.

The young striker has reportedly been the subject of two failed bids in the region of £2million from Premier League club Leicester City, but the Owls are keen to keep hold of the academy graduate and expect him to sign a new deal before making a loan switch.

“The moment to sign a contract will be the moment we find a club for him to play,” Carvalhal added. “I believe that when we’ve found the club, if the representatives of the player stay with the same opinion, he will sign at that moment.