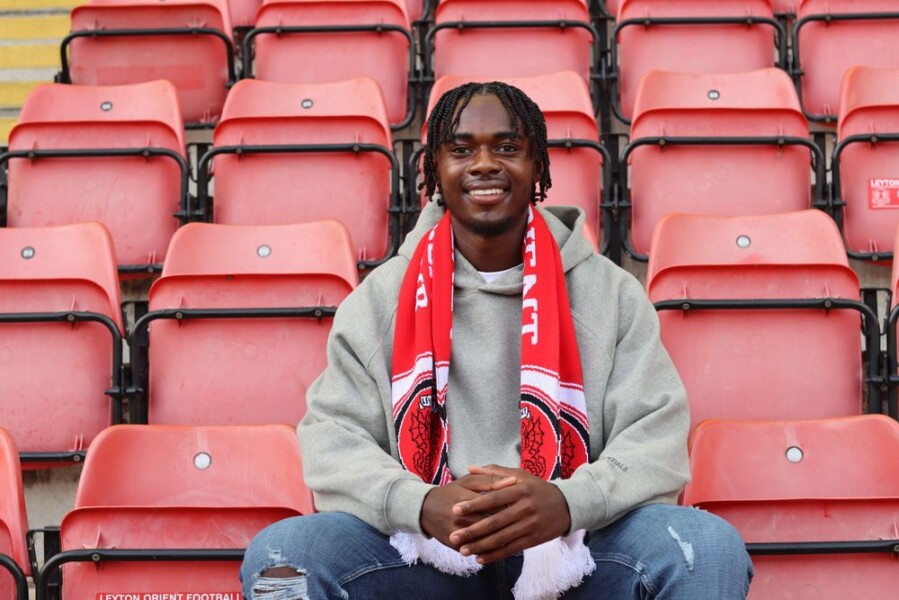 After catching the eye of first-team management during their two-year LFE Apprenticeship, Leyton Orient duo Jephte Tanga and Harrison Sodje have signed their first professional contracts with the club.

Academy graduates Tanga and Sodje trained with the first-team squad for the majority of the 2021/22 campaign, and have both had a taste of senior football.

Tanga, who made his first-team debut in March 2022 in a 2-2 draw with Colchester United, spent valuable time on loan with Sutton Common Rovers, where he won February’s player of the month award.

Sodje, a left-back who can also play in the left centre-back berth, joined the O’s at the age of 16 after spending time in the academies of both Chelsea and Charlton Athletic and spent the end of the 2021/22 season at Averley FC.

On signing his first professional contract at the club, Tanga told the club’s media team: “I’m absolutely delighted, I want to say thank you to all of the coaching staff in the academy who have helped me in my journey to here.”

“I want to keep pushing for that first team place. I had a taste of it last season and I want to break into that team, keep progressing, keep developing, and get as many minutes as possible.”

“There is a positive feeling going into next season, with the lads that I look up to in Theo (Archibald), Ruel (Sotiriou), Tom (James) and Adam (Thompson renewing their contracts. It’s an exciting time.”

Director of Football, Martin Ling, was delighted to see both players sign their first professional deals, adding: “We’ve now seen five players from that age group sign professional deals here at the club. It’s an exciting prospect, and highlights the fantastic work that our academy continues to do.”

“Jephte showed in youth team football last year that he is both a creator and a goalscorer. He had that taste of first-team football too. He’s an exciting talent.

“Harrison is a very versatile player. He reminds me of a younger Shad Ogie when you look at his positioning. He’s done really well in the youth team last season and he has proved that he is capable of this opportunity. In the U23 side last season, he was always one of the best players out there. It’s a big year for him.”

“This is the big step for them both now, going from the top of youth football to the senior game. What they need to do is try and force their way into Richie’s thinking and push for that first-team place.” 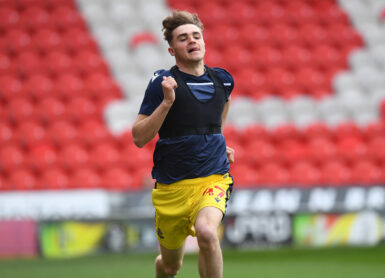