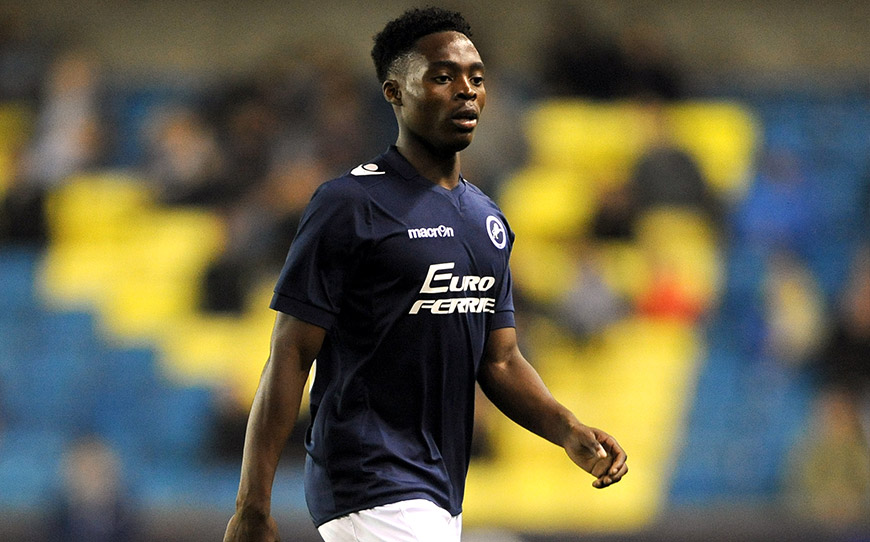 Millwall have extended teenage midfielder Fred Onyedinma’s contract to the summer of 2017.

The 18-year-old has made nine first-team appearances for the Lions and impressed while spending the majority of last season loan at League Two side Wycombe Wanderers, helping them to the play-offs.

Onyedinma, who has twice been named Millwall’s young player of the year, played under former manager Ian Holloway but remained at Wycombe when club legend Neil Harris and youth team manager David Livermore took over the first team as the Lions battled unsuccessfully to avoid relegation from the Championship.

Centre-back Sid Nelson, who was a regular in the side last season and was even named captain by Holloway despite being in his first season as a professional player, and young striker Aiden O’Brien, who also became a regular in the side for the first time last season, have received new contracts that reflect their progress from Under-21 players to expected League One starters this coming season.

Centre forward John Marquis, who has spent the past two seasons out on loan at Portsmouth, Torquay, Northampton and Gillingham, has signed a new contract to remain at The Den, having coped well in League One last season, scoring eight goals in 18 league starts for the Gills.