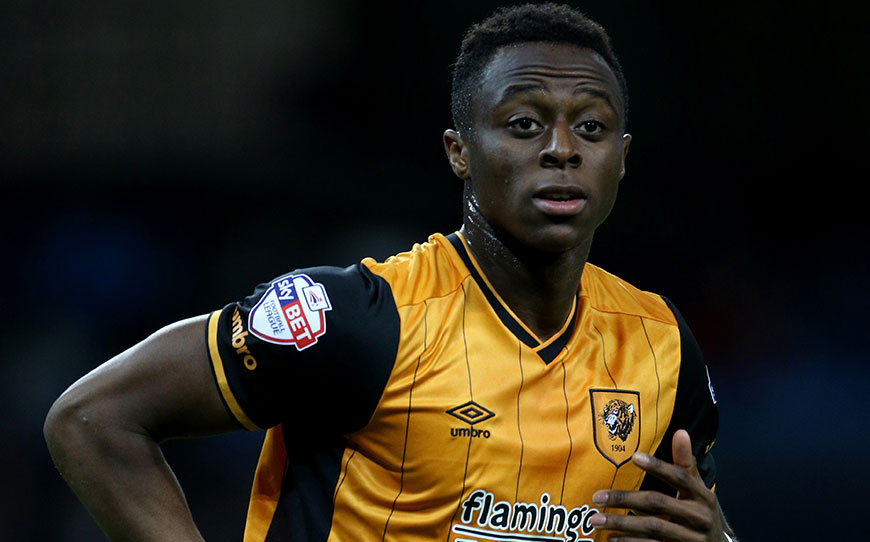 Hull City full-back Moses Odubajo has suffered a knee ligament injury that will sideline him for up to six months.

The former Leyton Orient apprentice made 42 league starts last season as the Tigers secured promotion back to the Premier League via the play-offs.

The injury occurred during Hull’s pre-season friendly against Grimsby Town and the 22-year-old is expected to meet with surgeons later this week to discuss an operation.

“He was exceptional for us last season as we won promotion back to the Premier League and we expect him to be a top player for many years to come.

“I know how much he was looking forward to testing himself in the top flight of English football and to now have to sit out the first half of the season is a big blow for him and the club.”