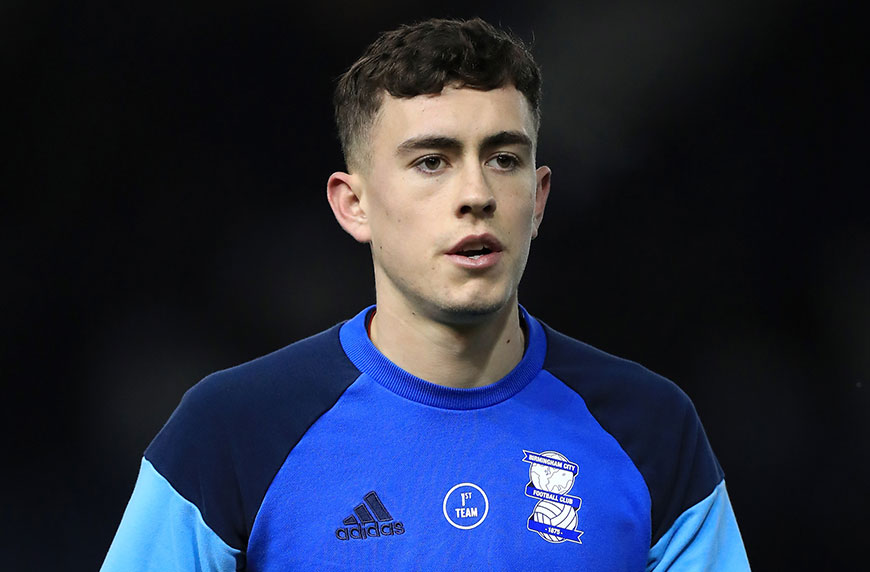 Birmingham City have extended the contract of versatile academy graduate Corey O’Keeffe until the end of June 2020.

The 19-year-old was captain of the Under-18 side during his apprenticeship and has comfortably made the step up to the Under-23s, starting 23 games last term in his first full season as a professional.

O’Keeffe has performed in a variety of positions, including full-back, centre midfield and as a winger and has trained with the first-team on numerous occasions.

The Republic of Ireland Under-19 international was handed a senior debut as a late substitute in December 2016 as Birmingham were beaten 4-0 by Newcastle United in the Championship and will now be aiming add to his tally.