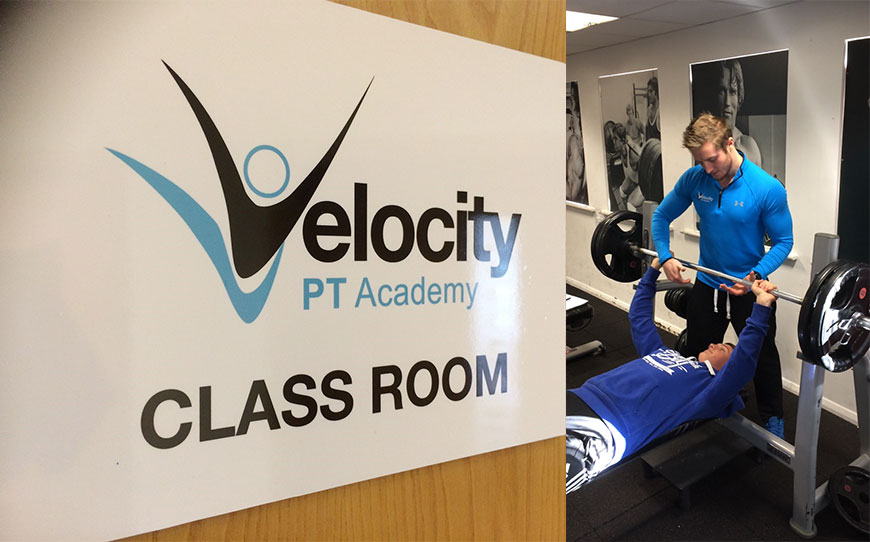 In May 2012, York City celebrated double glory after winning the FA Trophy and Conference play-off final.

The latter ended an eight-year absence from The Football League but for young defender Ben Newbould it was a life changing period for very different reasons as he was released by the club just a month later.

“At that age it’s your living dream. You’re doing exactly what you want to do – you’re playing football every day of your life and getting paid for it as well,” he told LFE.

“But at some point, when you’re not training with the first team, you get an idea that things aren’t going as you would like.”

Newbould’s departure from Bootham Crescent marked the end of his seven-year affiliation with the club.

“At that point you don’t really know what to do or think. Everything is suddenly up in the air,” he recalled.

However, he was quickly back on his feet and decided against trying to force his way back into football. Instead an apprenticeship with his former sponsor, Eden Training Solutions, beckoned.

“I booked onto a six-week intensive course to get my PT (personal training) qualification,” he said. “I went to Eden Training for an apprenticeship, doing roles such as admin and data administration.

“I then got a teaching qualification with Eden to become an assessor so that I could deliver PT sessions of my own.”

Once he had learned his trade, Newbould was ready to set-up on his own.

“At Eden, I gained a good grasp of what things work or don’t and how to make a company successful,” he explained. “I saw an opportunity in a booming market and just went for it.”

Three years on, Newbould is flourishing in his new career as Managing Director of Velocity PT Academy.

“Day-to-day, I work 9:30 to 4:30 delivering PT qualifications,” he continued. “As an ex footballer, I wanted to stay in a practical job and 50 per cent of my time is spent delivering sessions in the gym.”

Newbould has stayed in touch with football though, he attended LFE’s 2014 careers event in Warwick and is keen to provide opportunities for those following in his footsteps.

He said: “Through Create Your Legacy, I was asked to partner with The International Academy for Football and Education, set up by Brian Deane (the former Leeds United striker).”

“The academy offers players courses and opportunities to keep them in football whilst getting an education as well.

“They got in contact with me to offer players qualification opportunities in PT. It’s great to help them out and I can relate to their situation as I was once in that position myself.

“The company has come a long way in a short space of time and now I just want to grow on a national level with more offices across the country to cater to a wider spectrum of people. I think the ultimate goal is to become one of the biggest PT companies in the UK.”