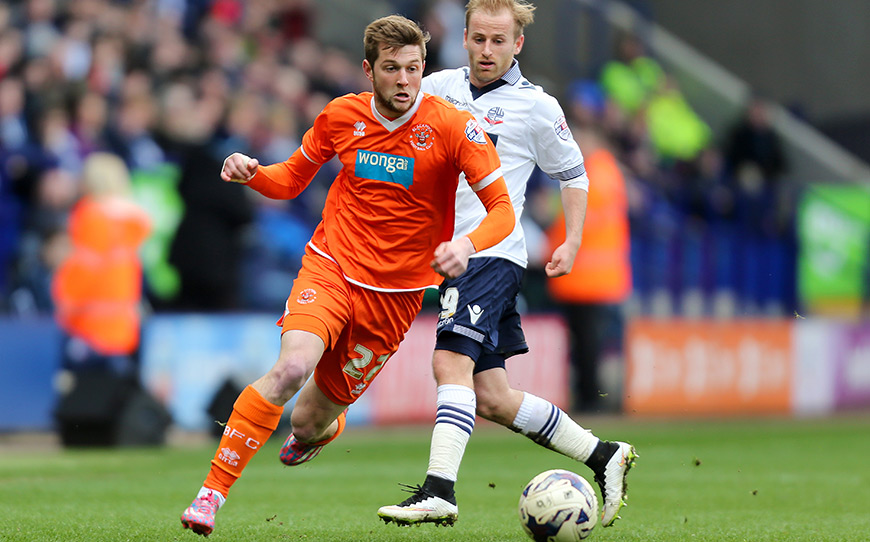 Morecambe have signed winger Tom Barkhuizen on a two-year deal after he was released by Blackpool.

Barkhuizen made his Seasiders debut while still an apprentice and made 27 appearances for the club he grew up supporting.

The youngster scored a stunning goal for Blackpool in last season’s FA Cup but has more recently been deployed as a full-back.

Barkhuizen now 21, had a loan spell with the Shrimps last year.

“I was really impressed with Tom when he was with us last season on loan,” said Shrimps manager Jim Bentley. “He has a lot to offer.”