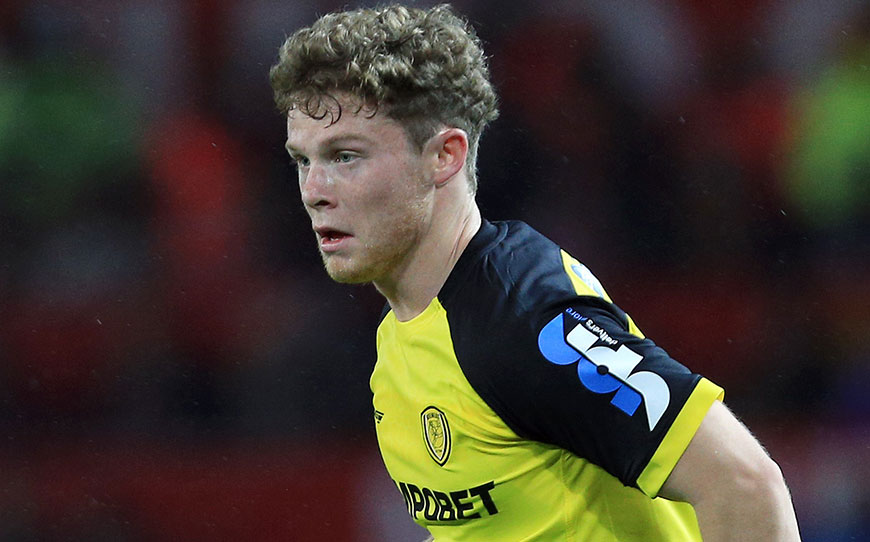 Rotherham United have sealed a move for Matt Palmer from Burton Albion for an undisclosed fee, penning a two-and-a-half year contract with the club.

The 22-year-old came through the ranks at Burton and made a huge impression during his apprenticeship, earning his senior debut during his second year in a FA Cup tie against Altrincham in November 2012 before being handed two League Two appearances.

Palmer became a key member of the first-team the following season, amassing 48 outings in total, including the League Two play-off final defeat to Fleetwood Town.

The midfielder then enjoyed back-to-back promotions with the Brewers and remained an influential figure during their first season in the Sky Bet Championship in 2016-17.

Palmer leaves the Pirelli Stadium having racked up 159 appearances in all competitions and will now hope to aid Rotherham’s play-off push in Sky Bet League One.

“He’s obviously got good plans for the team and good plans for me and it was all very positive. I’ve been at Burton for a while but I thought it was time to move on and Rotherham is a good place for me to come.

“I’m pleased to get it over the line and I’m looking forward to getting in, training with the lads and continuing the good work that they’ve done this season and hopefully helping push on to maybe get promotion.

“I think I’m a midfielder that likes to get on the ball and try and dictate the play. Whether that’s further back or in advanced positions, I like to try and get assists, goals and get around the pitch and hopefully I can show all that and do well for Rotherham.

“He (Paul Warne) describes himself as a character and as soon as I met him I knew he had lots of ideas for how he wants his teams to play where he wants to go with the team. He’s got lots of ideas for me and how I can improve, so it was all very positive and I can’t wait to get going.”