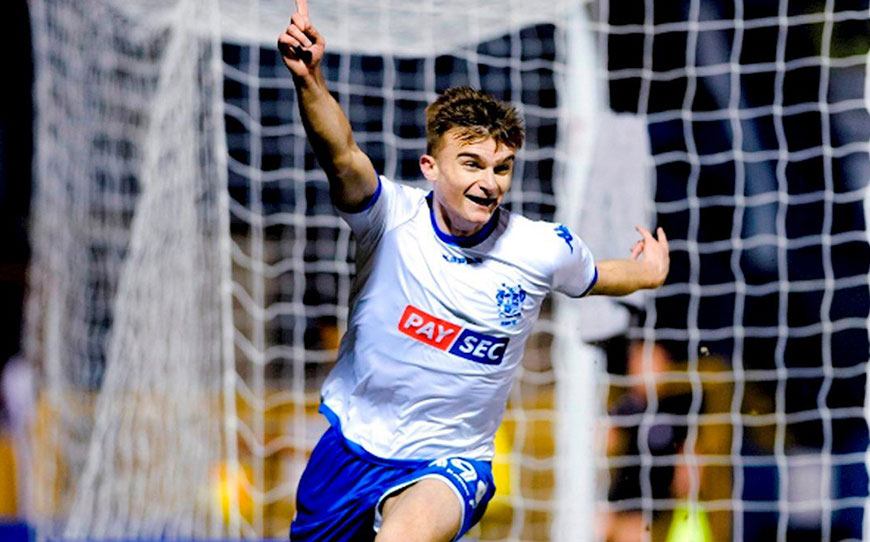 Bury academy graduate George Miller has been voted the PFA League One Fans’ Player of the Month for February.

The 20-year-old, who returned to the Shakers on loan in January after a summer switch to Middlesbrough, received 24% of the votes having scored three times in six appearances last month, helping Bury pick up nine points in their fight for survival.

The final poll from the shortlist of contenders was as follows: