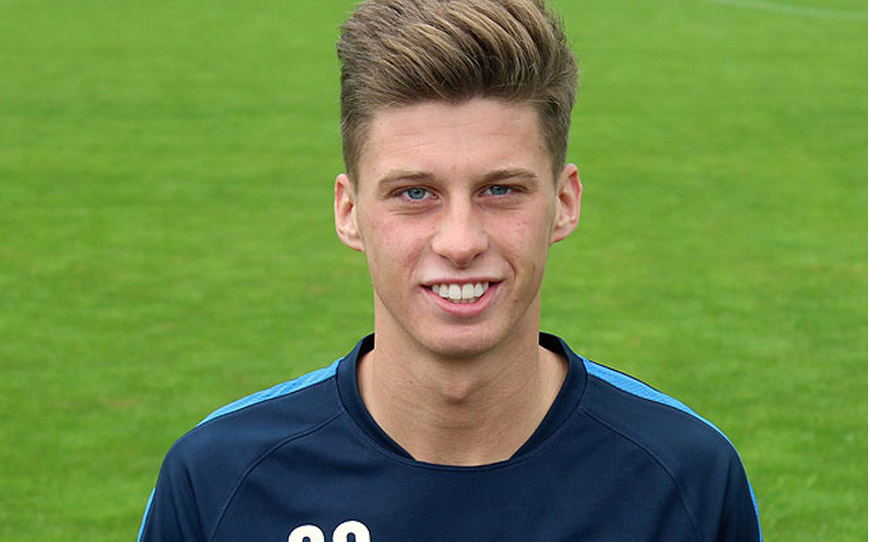 Mehew, 18, has just completed his two year apprenticeship. He spent his first year at Blackburn Rovers before transferring to Bristol Rovers and is the son of former Bristol Rovers player and Gloucester City manager, David Mehew.

“I’ve got to know Olly over the past two years during games against Bristol Rovers,” Forest Green’s head of youth Scott Bartlett told the club website.

“He’s a good player and one we are keen to add to our ranks.”