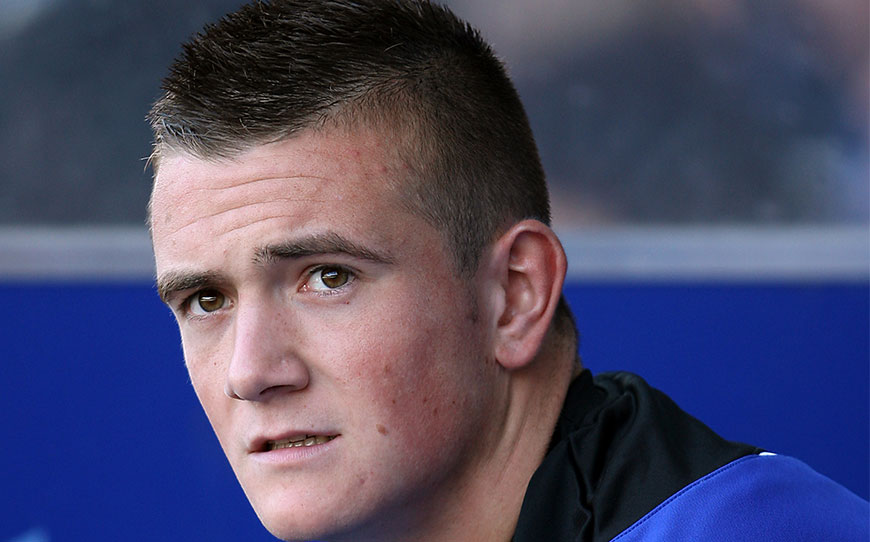 Jack Marriott apologised to fans via social media after he aimed an angry gesture towards the visiting supporters in The Hatters victory over Leyton Orient on Tuesday.

The 20-year-old, a graduate of Ipswich Town’s academy, joined Luton in the summer and was dismissed for the first time in his professional career with ten minutes of the Johnstone’s Paint Trophy clash remaining.

While the Hatters held on to win 2-1, Marriott, who was shown the red card when match officials spotted him gesticulating to the away fans after putting a free header wide, regretted his actions and offered a heartfelt apology via Twitter.

“Just like to apologise to the club and everyone involved for last night’s incident,” he tweeted.

“It was very out of character for me – I’ve let the manager, the fans and my teammates down.”

He added: “I made a mistake and am very disappointed in myself, I will learn from this.”

The young striker has scored twice for Luton since his move from Ipswich in May.