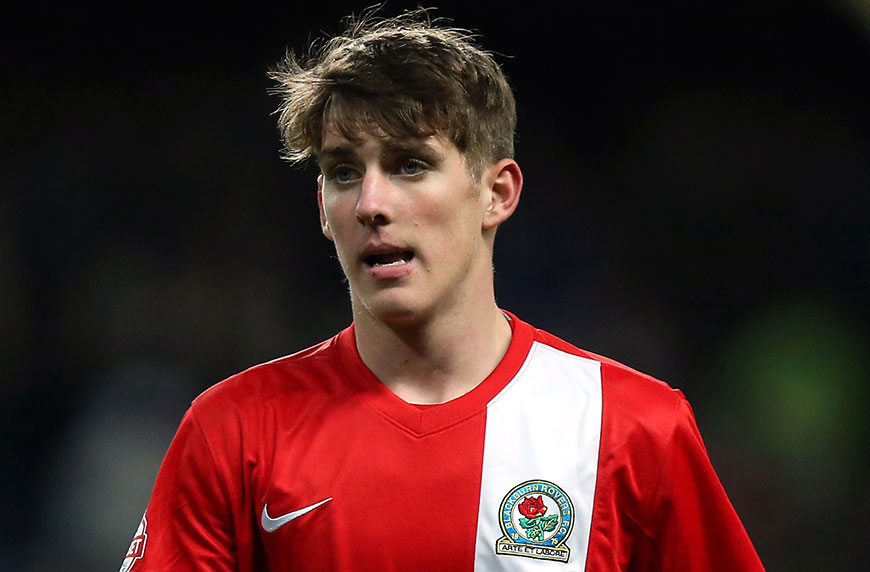 AFC Bournemouth have signed winger Connor Mahoney on a four-year deal after the player chose to allow his contract to expire at Blackburn Rovers.

The 20-year-old made 24 appearances in total for Rovers following his debut in April 2016 against Nottingham Forest, who have been heavily linked with securing his services this summer before Bournemouth swooped in.

“I think I’m ready to step up and challenge myself,” Mahoney told the club website. “I’m a young, hungry player who wants to attack and get past my man.

“I like to get fans off their seat and I’m trying to make my way in the game. Working with Eddie Howe and his coaching staff will be a dream come true, so to be able to do that day in, day out will get the best out of me.”

Mahoney is a former Accrington Stanley apprentice and featured in LFE’s inaugural ‘The 11’ in October 2013.

The former England Under-18 international made his senior bow aged 16 in a Capital One Cup defeat to Cardiff City in August 2013 and went on to make six appearances for the club until making the move to Ewood Park four months later.

“I’m very pleased to welcome Connor to the football club,” Bournemouth boss Eddie Howe said. “He is a player we have very high hopes for. He has a lot of potential and hopefully it will be a really good deal for both him and us.

“He put in a number of eye-catching appearances for Blackburn in a short space of time at the end of last season, so we quickly evaluated the situation and made a move for him.

“There’s a lot more to come from him and we will look to develop his talent.”

Chief executive Neill Blake said: “The club has a good track record of developing young players and we believe this is the right place for Connor to continue to progress.

“We see a lot of potential in him. Connor is a very good player, with great enthusiasm and a first-class attitude, and has all the attributes to have a bright future at the club.”