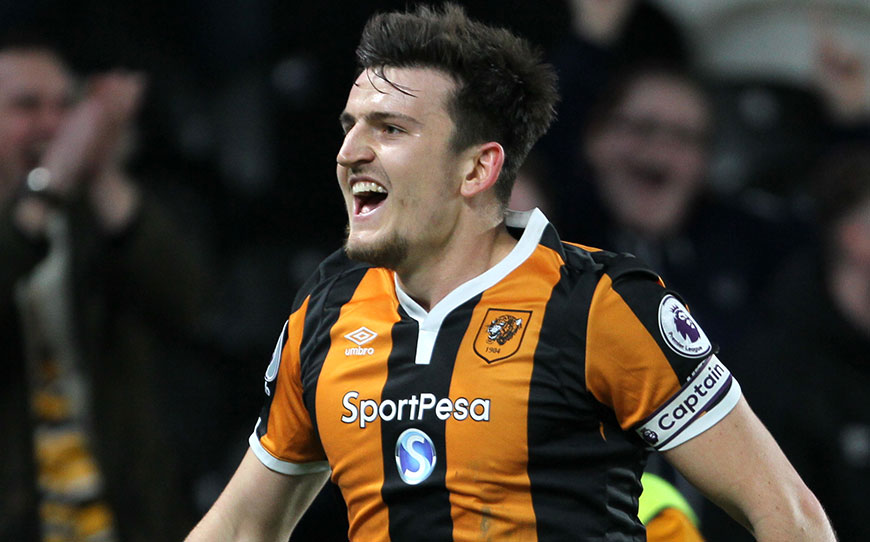 Hull City defender Harry Maguire has completed a move to stay in the Premier League with Leicester City for an undisclosed fee believed to be in the region of £17million.

The former Sheffield United apprentice has signed a five-year deal with the 2015/16 Champions after shining in a difficult campaign for The Tigers.

“It’s obviously a very exciting time for myself,” Maguire told the club website. “Once I had my eyes on this club, I always wanted to join. Thankfully I’m here so I can’t wait to get the season started and kick on.

“There were a number of clubs interested, but when I met the manager here, he pretty much swayed it into the direction of this club. He showed me the way that the club is going. It’s on the up and it looks very promising for the future, so credit to the gaffer.

“You can see that with the structure of the club, it’s going to look upwards rather than down so that was a big reason why, as soon as I knew there was an interest, I wanted to jump at the opportunity.”

The 24-year-old has enjoyed a meteoric rise since making his professional debut in a 2-0 home defeat to Cardiff in April 2011 as The Blades suffered relegation to League One.

Having made over 100 appearances for the club, the former England Under-21 international made the switch to Hull in 2014 for a fee of £2.5m and was heavily involved during the 2015/16 season when they achieved promotion to the top flight via the play-offs.