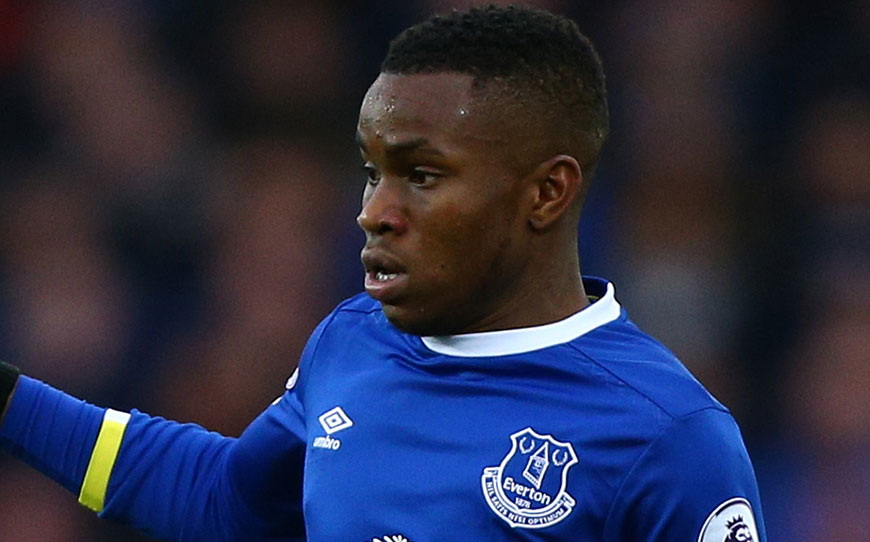 Former Charlton Athletic apprentice Ademola Lookman scored the winning goal as England booked their place in the Under-20 World Cup final with a 3-1 victory over Italy.

The Italians had taken an early lead before Chelsea’s Dominic Solanke restored parity just after the hour mark.

With 13 minutes remaining, 2016 LFE Championship Apprentice of the Year Lookman blasted in his third goal of the tournament to put the Young Lions in front.

And Solanke added a third with stoppage time approaching to seal England’s spot in the final for the first time in the country’s history, where they will face Venezuela.