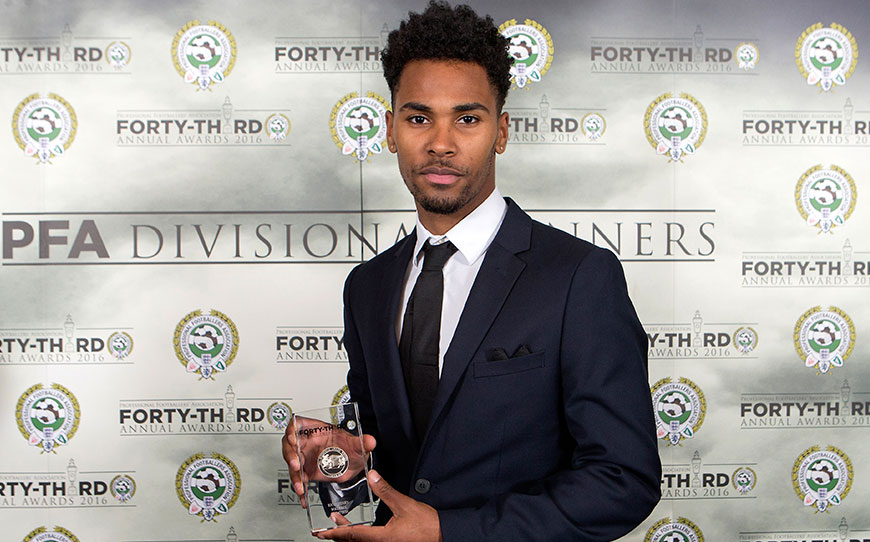 The 19-year-old has made 44 league appearances since turning professional in 2014 for the Saddlers and was nominated for Football League Young Player of the Year 2016.

But United will expect to face stiff competition to land their target with a number of potential suitors, including Premier League clubs, tracking his situation.

The rumours have emerged following speculation over Charlie Taylor’s future at Elland Road, with the 22-year-old drawing interest from a string of Premier League teams heading into the final year of his contract.

While Henry is seen as a like-for-like replacement, Taylor’s departure would be a blow for Leeds supporters who have also watched academy products like Sam Byram and Lewis Cook leave Elland Road in the last six months.