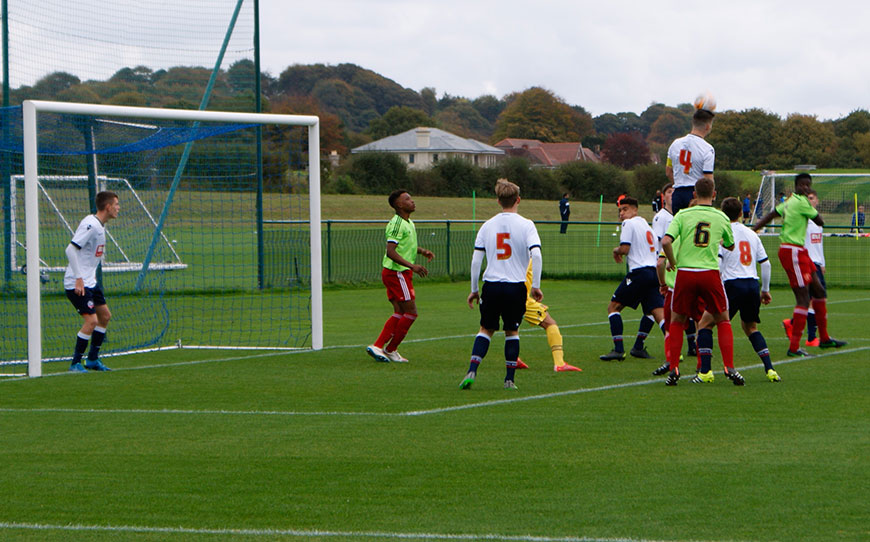 Bolton youth team coach David Lee has warned his Under-18 side that they face a tough task to maintain their recent good run of results against Birmingham City this weekend.

Following their convincing 4-0 victory over Sheffield United last Saturday, The Wanderers have risen to 4th in the Professional Development League 2 North having claimed 18 points from a possible 21.

“It’ll be another tough game,” Lee told LFE. “They’ll have passion and desire and enthusiasm; everything that I put into my players.

“We’ll go into the game with a lot of confidence, but we’ve got to keep working hard and forcing the issue.

“We’re going to try to win the game; it’s as simple as that.”

The Trotters sit just two points behind league leaders Crewe Alexandra, but Lee is not paying attention to the league table, rather the progression of his players

“For the players, they always look at the league and think where are they and it gives them a bit of pride to think we’re right up there and near the top of the league and we must be doing something right,” Lee added.

“From my perspective, if we’re up the league it means that the coaching and the pathway that we’re doing is going in the right direction as well.

“But my priority is to develop the players into that Under-21 level and get them in the first team scenario where with the manager and the first team staff with Neil Lennon, they are given that opportunity.”