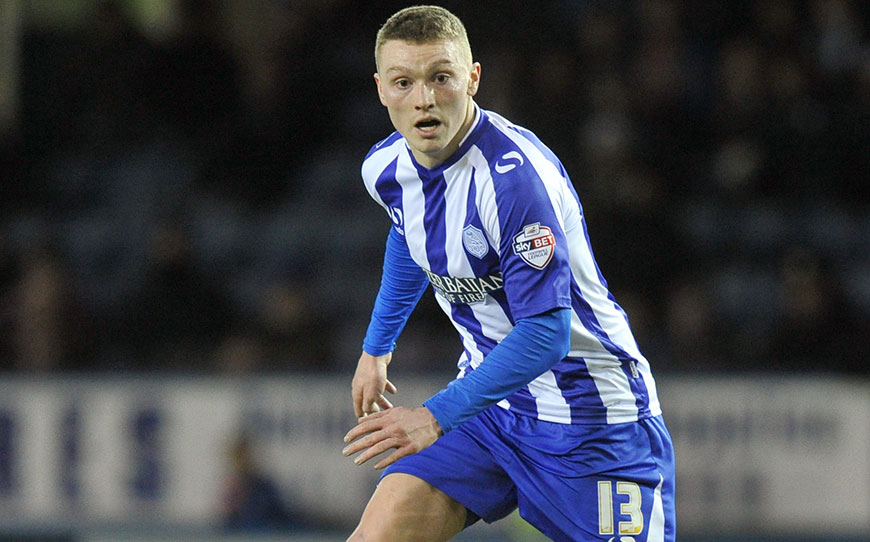 Sheffield United have completed the signing of ex-Sheffield Wednesday striker Caolan Lavery on a three-year deal.

The 23-year-old refused to sign a new contract with the Owls in July and United had to pay a compensation fee to get their man as he is under 24.

The former Ipswich Town apprentice scored six goals in 34 league games for the club, but has not featured since the start of January while on loan at Portsmouth.

Canadian-born Lavery, who has represented Northern Ireland at Under-21 level, has also enjoyed short-term loan moves at Southend, Plymouth and Chesterfield during his time at Hillsborough.

Blades boss Chris Wilder said: “Caolan is a player we have tracked for a while. He is hungry, aggressive and wants to run in behind, exactly the type of player we need.

“He has the potential to play his best football whilst with us.”

Lavery adds his name to the list of players to appear for both Sheffield clubs, which includes Richard Cresswell, Derek Geary and Leon Clarke.