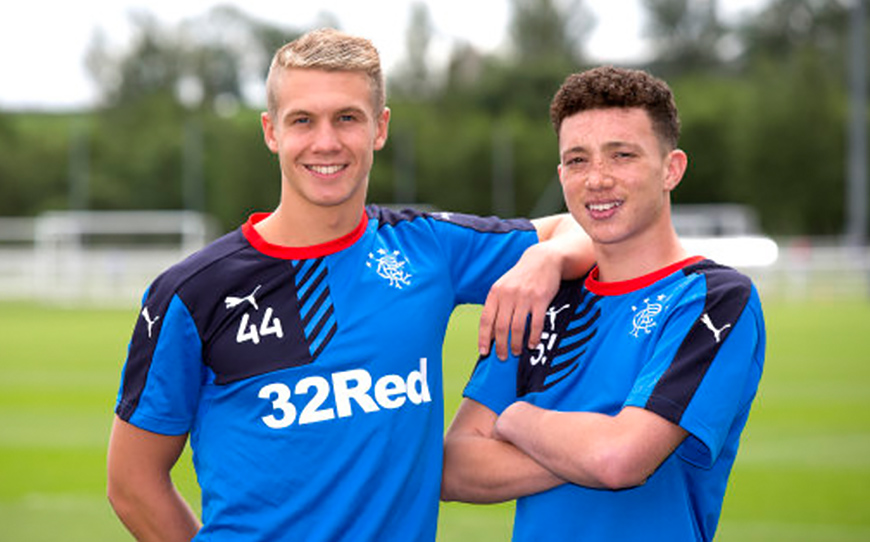 Glasgow Rangers have added former Birmingham City apprentice Tom Lang to their squad for next season.

Lang, a Scotland youth international was told that he was surplus to requirements at St. Andrews at the end of last term.

The 18-year-old defender joined Rangers on trial last month and has impressed enough during his brief stint at Murray Park to earn a one-year deal.

Academy boss Craig Mulholland said: “There was quite a bit of interest from several clubs in Tom before he decided to come to Rangers.

“A key part of our new style of play will be to dominate possession and therefore defenders who are comfortable in possession are important.”