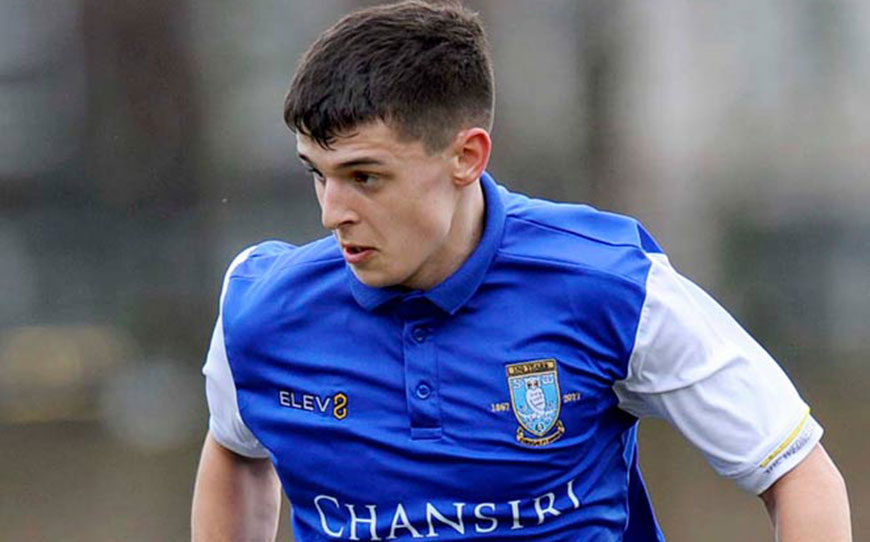 Sheffield Wednesday academy graduate Connor Kirby has penned a new two-and-a-half year contract so remain with the Owls until the summer of 2020.

The 19-year-old signed his first professional contract in October 2015 and has been a regular member of the Under-23s side, while also progressing onto the first-team bench against Barnsley and Swansea City in recent weeks.

“I’m really pleased, this is where I want to be, I’ve made a couple of bench appearances recently, not come on yet but hopefully that will come soon,” Kirby told the club website. “I’ve enjoyed every minute of my time here, I love it every day coming into training.

“I feel like I’m progressing well, when I signed my first professional contract I was playing Under-21s football at 17, I’ve continued to develop in the Under-23s and now I want to make the next step.

“We’ve seen lads from the 23s get in the team and take their chance and that’s the aim at this point. I want to be ready, work hard and if I’m given that chance then I have to take it.

“The manager is good with the young lads on the football pitch, always talking to us, giving instructions of what he wants.

“I look at the guys out there, particularly those who have stepped up from the Under-23s and think; I want to be out there with them.