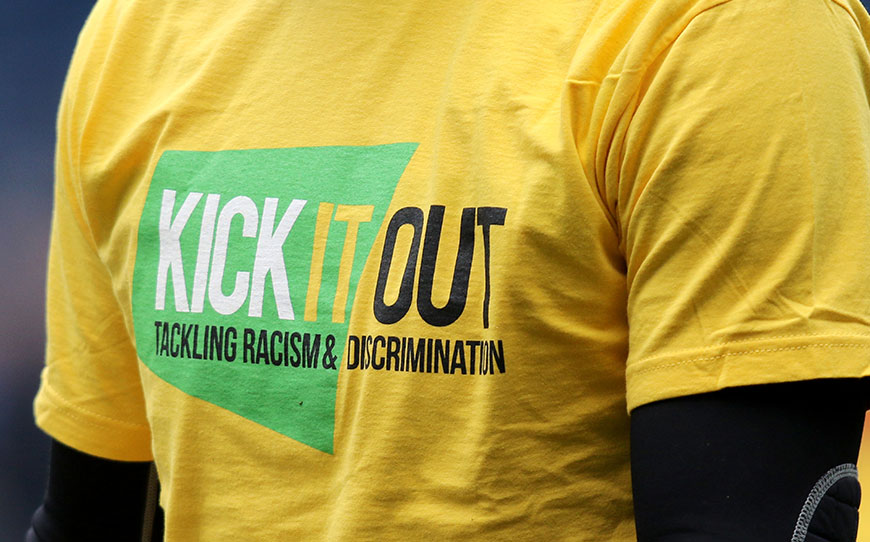 Kick It Out, football’s equality and inclusion organisation, is asking for your support as they look to make the short list of the Charity Film Awards.

The Charity Film Awards have been created to celebrate the success of film in fundraising, to increase exposure of charity films and to encourage donations for good causes.

Kick It Out has submitted its short video for the organisation’s #KlickItOut campaign.

The films will be judged in two phases:

Kick It Out wants your support on social media and also by voting for the organisation on the Charity Film Awards website, where you can also view the film.

Voting is open and you can cast your vote from now until 30 November 2016.