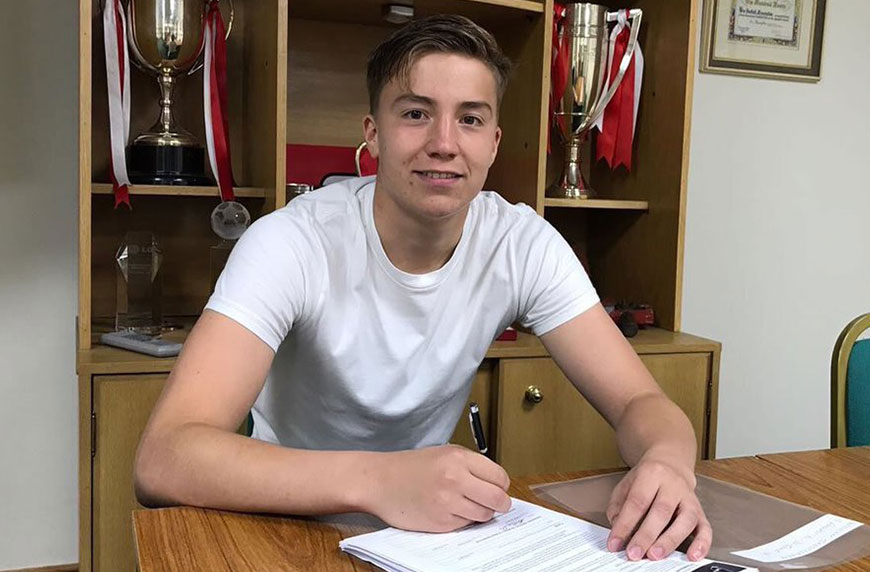 Crewe Alexandra have picked up former Bolton Wanderers keeper Will Jaaskelainen on a one-year deal after he was released by the club at the end of last season.

The 19-year-old, son of former Premier League stopper Jussi, had come through the ranks at the Macron Stadium, making 36 appearances in the Under-18s during his scholarship.

Jaaskelainen was handed a 12-month professional contract having completed his apprenticeship, but kept just one clean sheet in 13 outings for the Under-23 team and did not receive a new deal.

The Finland Under-19 international had been training at non-league club Leek Town before agreeing terms with Crewe, where he will compete with Alex academy graduate Ben Garratt and Dave Richards.