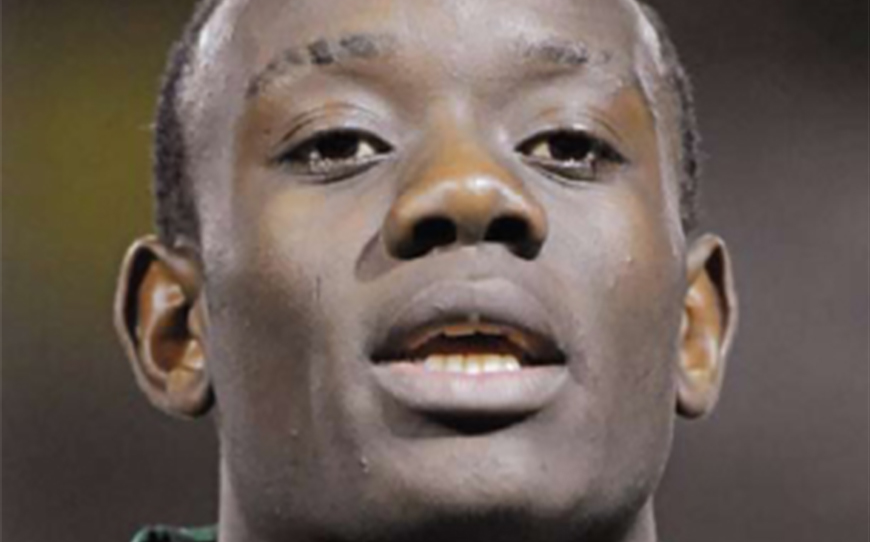 Former Ipswich Town forward Carel Tiofack made the most of his time of LFE’s player placement programme earning a move to Cadiz B and an international recall during his time in Spain.

Released by the Tractor Boys in June 2012, Tiofack initially joined lower league side CF Federico Mayo and just four months later, Cadiz B the reserve side of former La Liga outfit Cadiz, came calling with the offer of a one year deal.

While Tiofack has few regrets about his departure from Portman Road he does feel that his progression this term has been helped by playing regular football in his favoured position, something he insists did not happen while in England.

“When I was released by Ipswich Sammy Morgan (Academy Manager) and Russell Osman (U18s Coach) told me it was because my performances on a Saturday had not been good enough. I agree they weren’t but I hardly ever played in my preferred position,” said Tiofack.

“I played out on the left one week, on the right the next and I found it tough to get any rhythm to my game. When I signed for Ipswich it was as a forward which is where I played for Ireland so I’m not sure why I didn’t get a run of games as a forward or playing just off a main striker.”

Discarded by Town, Tiofack felt the benefit of starting afresh in new surroundings.

“At Federico Mayo I was really made to feel welcome. I went over there with 3 other lads and we moved in to a beautiful apartment, the President of the Club came and greeted us and everyone down to the laundry staff made us feel wanted.”

I wasn’t in the team to start with but I worked hard and earned my place and before I knew it Cadiz were in for me.”

Tiofack’s club form also led to a recall at International level something that came as a welcome surprise.
“I was immensely proud to be involved with Ireland again,” added Tiofack who was first called up to Paul Doolin’s Republic of Ireland Under 19 team for a training camp and friendly match against Gibraltar in March.

He was subsequently included in the Eire squad that failed to progress from the Elite round of the European Championships in the summer.

Shortly after the youngster decided it was time to go ‘home’ and signed for Limerick FC where he is still currently plying his trade.