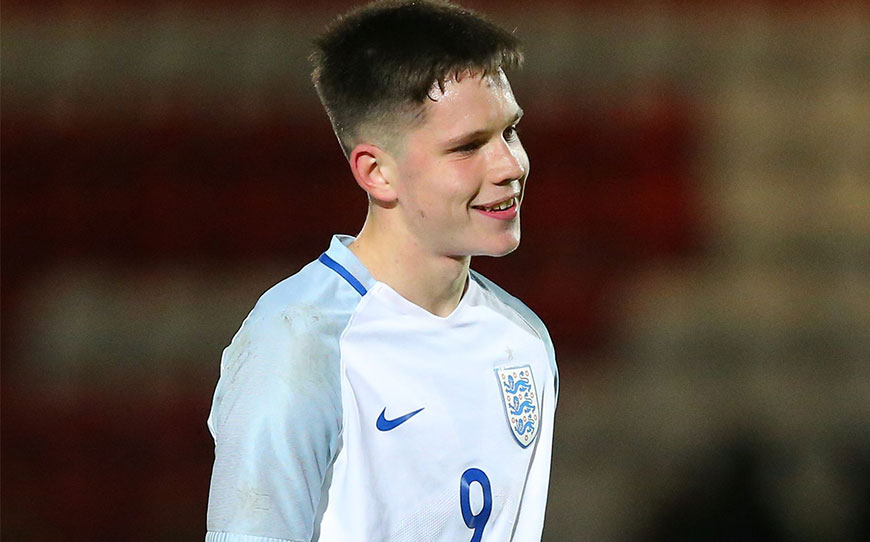 Belgian First Division B club OH Leuven have completed the signing of Sheffield Wednesday teenager George Hirst on a five-year contract after the striker refused to sign a new deal at Hillsborough.

The 19-year-old has been tipped for the top after impressing at youth level for club and country, winning the 2017 Toulon Tournament with England as top scorer and a part of the Team of the Tournament, as well producing a prolific record in front of goal for the Owls’ Under-23 side, netting 16 goals as a second-year apprentice to help Wednesday win the National play-offs during the 2016-17 season.

Hirst made his first-team debut in the Carabao Cup at Cambridge United in August 2016 and was handed a Sky Bet Championship bow four months later as a late substitute against Reading, but he did not amass any further appearances after being made unavailable for selection by the owners last season having failed to his commit his future to the club.

Despite his limited action at Wednesday, the 2017 LFE Championship Apprentice of the Year nominee has remained in the England fold, maintaining his place in the Under-19 side during European Championship qualification.

Hirst, who featured in LFE’s ‘The 11’ in February 2016, told the club website: “I am very pleased with my visit to OHL, I cannot wait to train and play under Nigel Pearson, a coach that I have always admired.”

Pearson added: “George is a great reinforcement for a team that already had qualities, so I’m very happy that the club has been able to bring him in.”