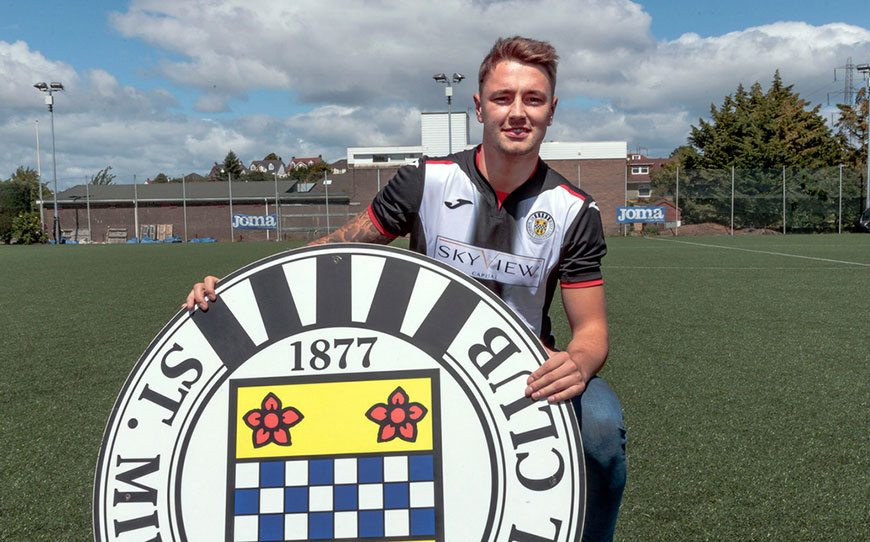 The 21-year-old defender had dropped to the National League North with Darlington, but impressed Saints manager Alan Stubbs during his time at the V9 Academy, encouraging the club to make their largest investment in a player for around 25 years.

“I can’t wait to get going,” Heaton told the club website. “The thought of playing against the big teams and striving to be the best and play first team football was something that brought me here.

Buddies boss Stubbs said: “I’m absolutely delighted. It’s a sign of intent and I’d like to thank the board for putting their trust in me. You only have to look at the clubs who were wanting to get Josh and to have got him it’s quite a coup.”

Chief Executive Tony Fitzpatrick added: “It’s a significant outlay and represents our commitment to Alan and our supporters as we try to build a side that will be competitive in the Premiership.

“There was definite interest in Josh from clubs down south and we are delighted that he has chosen to join St Mirren.”