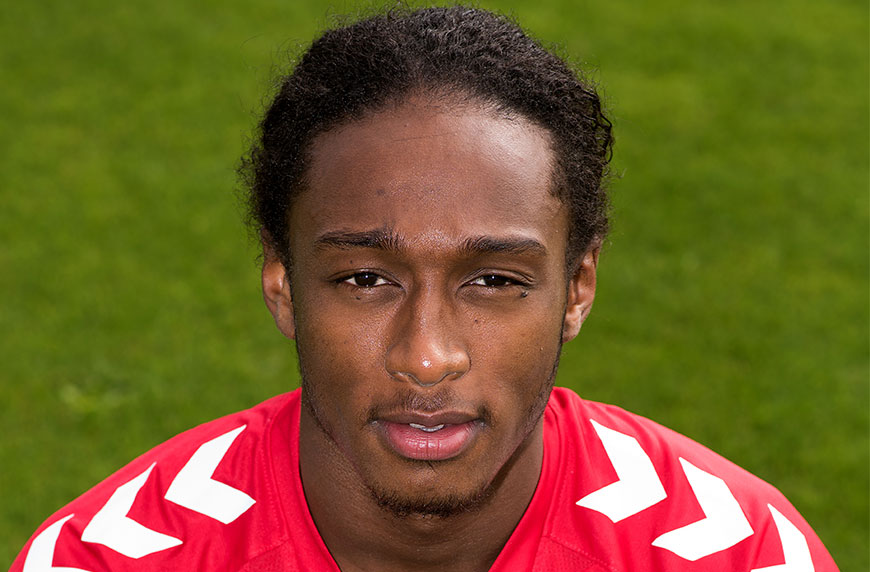 The 20-year-old is one of many youngsters to have come through the ranks of the Addicks academy in recent years and has made a big impression in the Under-23 side, scoring 13 times in 38 appearances across the past two years since completing his apprenticeship.

Hanlan enjoyed his first taste of senior football last term when he was handed his debut off the bench in a 2-0 loss to Bury on the opening day of the season and has amassed 15 appearances for the club in total.

He experienced a short spell in the National League at the start of the calendar year after joining Bromley and found the net on four occasions from his eight starts, including a brace on debut against Southport.