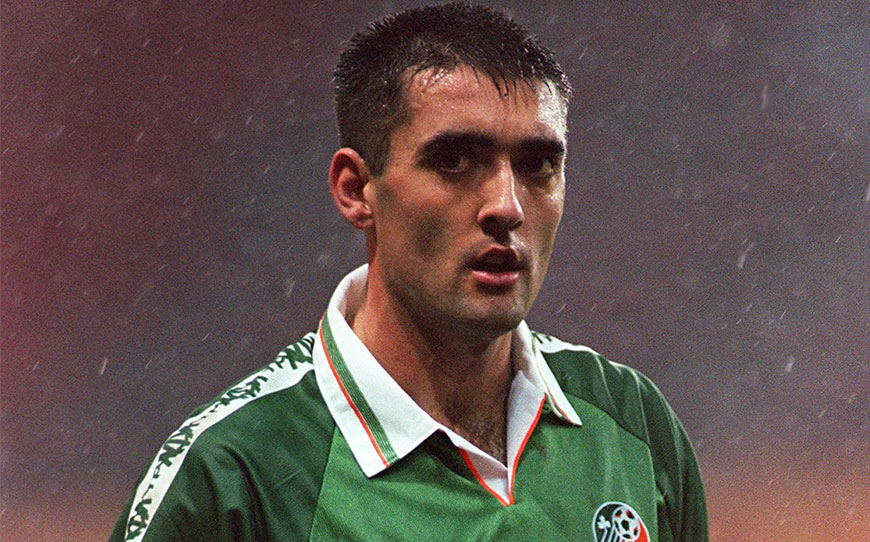 The 45-year-old had spent three years in the same role at Nike Academy, but will now take over a fresh project at County, who also recruited Simon Clark to the role of lead professional development phase coach.

“I am really excited to begin working at Notts County as academy manager,” Goodman said.

“While working with Nike, I took a keen interest in the club as I have known a number of the staff over the years. It’s also been brilliant to see the impact made by one of our former players, Jorge Grant, this season.

“I have been impressed by the vision, ambition and passion of the chairman, both for the club and the academy, and I look forward to delivering a successful programme that represents our core values of integrity, hard work, competition, positivity and responsibility.”

The ex-Millwall and Wimbledon player has prior experience working as head of sports science at Leeds and Reading, as well as a spell running a consultancy business with Tottenham and Southampton among its clients.

“He has a brilliant record not only as academy manager at Nike, where he helped more than 30 young players realise their dream of becoming a professional footballer, but also as a senior coach.

“Jon typifies the forward-thinking attitude I’m hoping to instil in all areas of the club and I thoroughly look forward to working with him.”

Meanwhile, Clark has left his role as first-team coach at Charlton Athletic to join the Magpies, although he is no stranger to Notts’ academy, having previously worked with the under-12s and 16s groups.